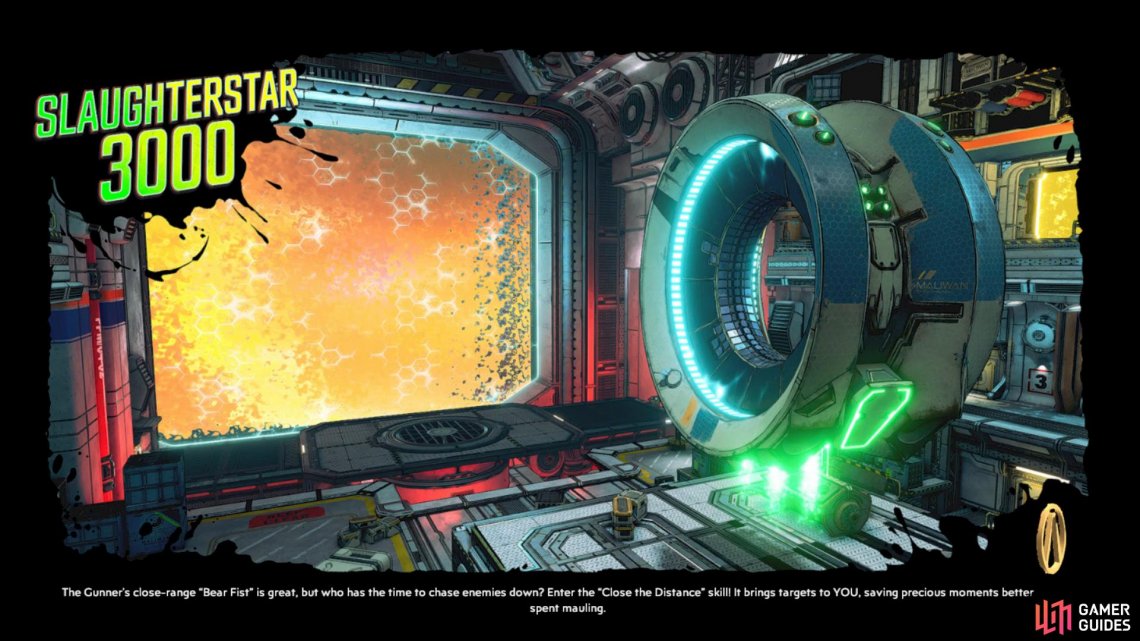 Due to the nature of the arena and the flying enemies you’ll encounter within, this Circle of Slaughter has a bug where an enemy can leave or become stuck in the arena, causing you to be unable to complete it.

Follow the guidelines in the following page to find where to unlock and begin Slaughterstar 3000. This particular Circle of Slaughter focuses on the all of the enemies you encounter as part of Maliwan such as the Maliwan soldiers and Mechs, knowing how to handles these enemies will give you an easier time.

As mentioned above, your opponents in this final Circle of Slaughter are a little more varied and for good reason seeing as this is the last particular one you’ll unlock in the game. You’ll be up against all forms of Maliwan Soldiers along with their Mechs, for this reason alone, be sure to have a Corrosive and Shock weapon at the very least.

Of the Maliwan Soldiers, the Jet Troopers should be your first priority, their ability to snipe you from great distances can really total up the damage when there’s more than one at a time. On top of that, these are the enemies that can fly out of the map, causing the Circle of Slaughter to become bugged and incomplete. Other than these enemies, any NOG enemy should be taken out quickly when dealing with ground troops, their ability to recover and shield their allies make them a nuisance while the Heavies are always difficult and will pump out huge amounts of damage if you’re not paying attention. 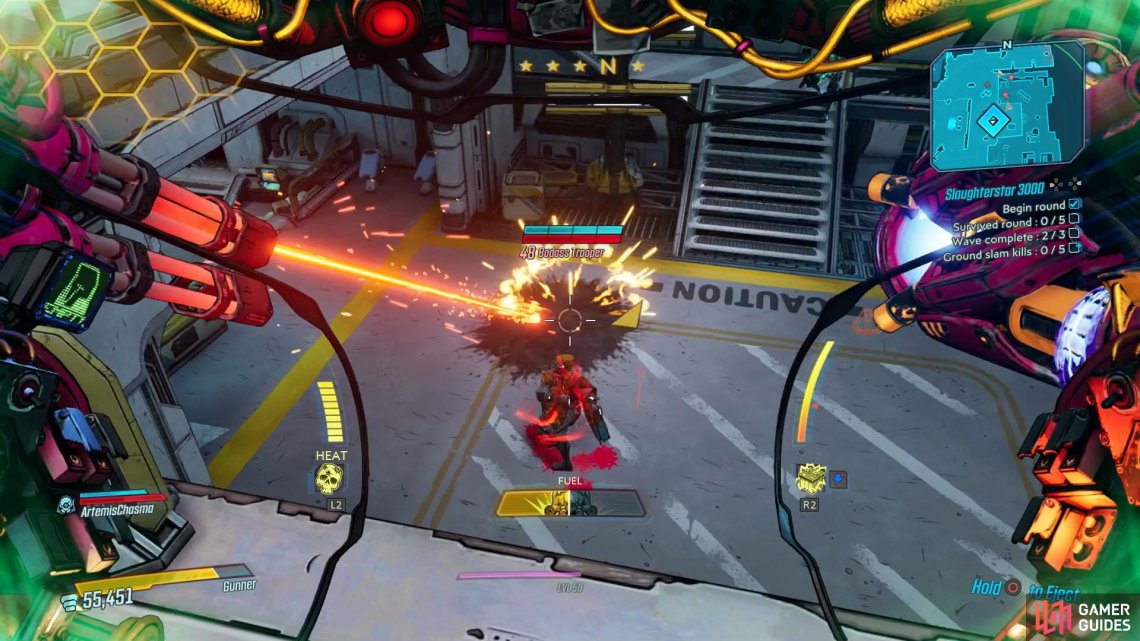 As the Circle of Slaughter goes on, you’ll find yourself up against Gundogs which are quick but very weak to Corrosive and then the Mechs of all sizes. This is where it really pays to have a Corrosive weapon, you’ll want to shred their Armor as quickly as possible as leaving these foes around for too long will make the arena become overwhelming, especially with the boss Mechs that appear in the later stages.