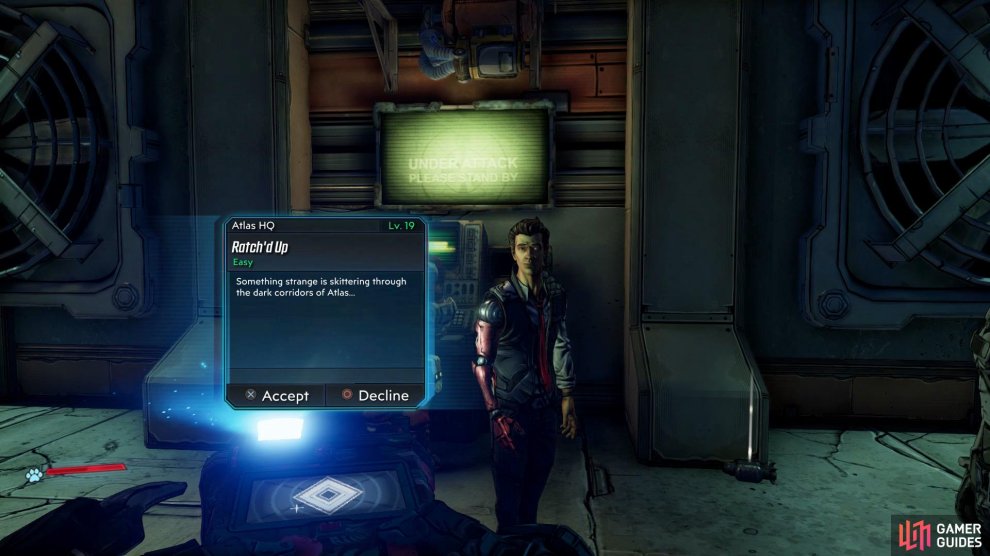 After you’ve completed the Atlas, At Last Main Mission you’ll be able to accept this mission from Rhys. 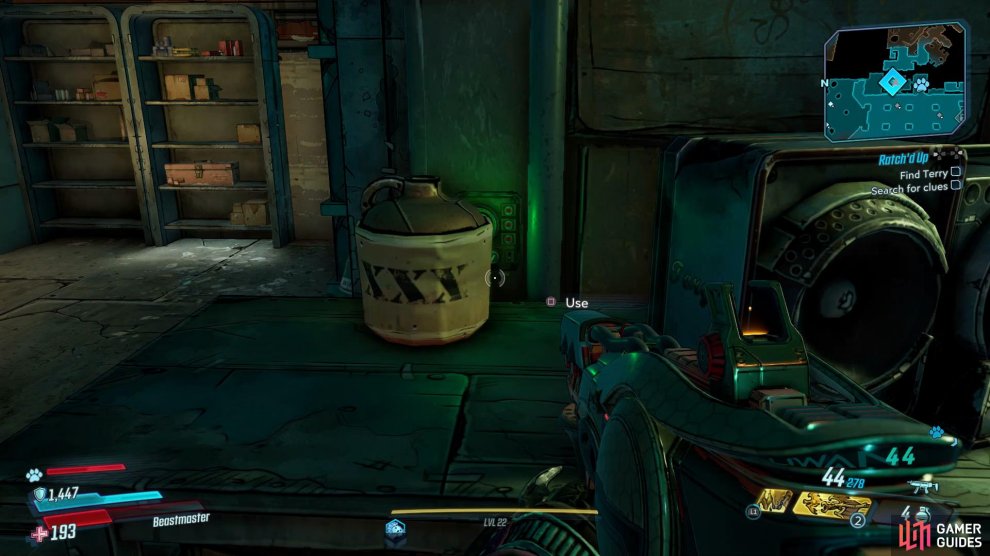 With the mission accepted, head down the two lifts and then go to the waypoint on the map to Terry’s Room. Inside you’ll need to break the bootle of booze on the table to reveal a switch, hit it and a secret entrance will open to the Skunkworks Lab.

Note: Before heading straight into the next area, make sure to grab Terry’s Science Diary (Part 1) for some extra lore. 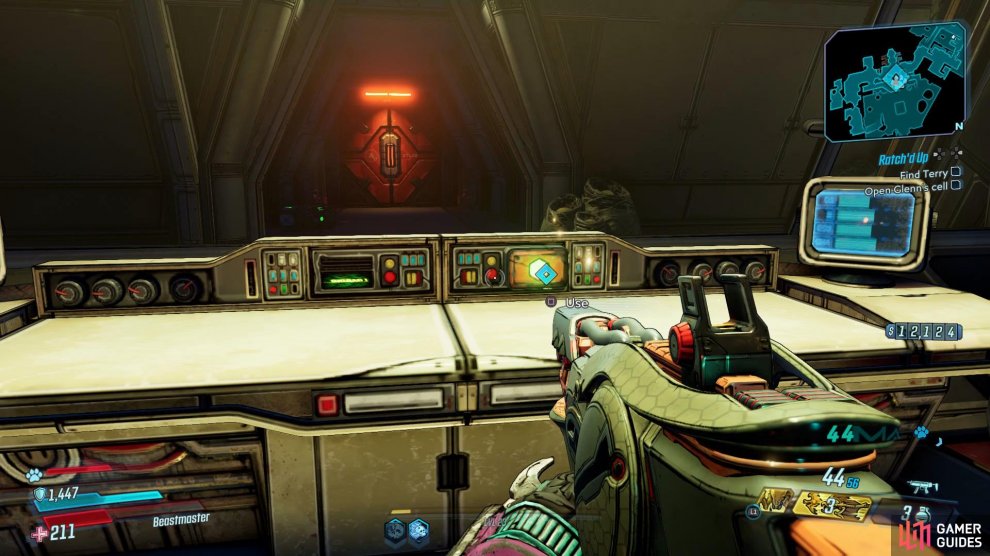 Once you’ve headed further in, make your way over to the waypoint and listen to Glenn. Now proceed around the area and take out the Ratch Threat before pressing the button to release Glenn.

Note: Before heading straight into the room to elimnate the threat, make sure to grab Terry’s Science Diary (Part 2) from the room ahead for some more lore. Follow Glenn back into the room where you recently took out the threat, wait for him to destroy Terry’s Body and pick up Terry’s Brain to proceed to the next step. 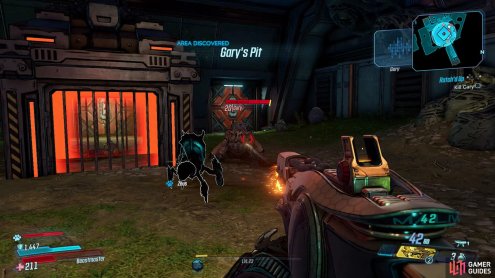 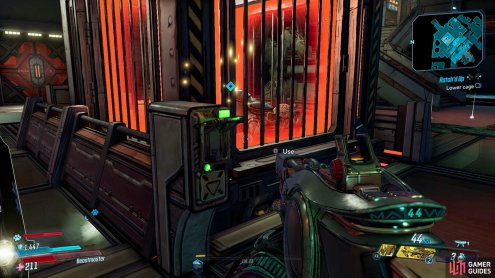 Head over to Gary’s Cage in the middle of the room and flip the switch to lower it into a pit, drop down and kill Gary to get his body. 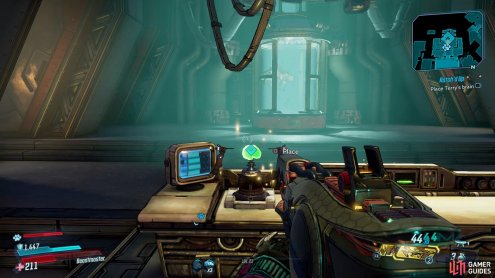 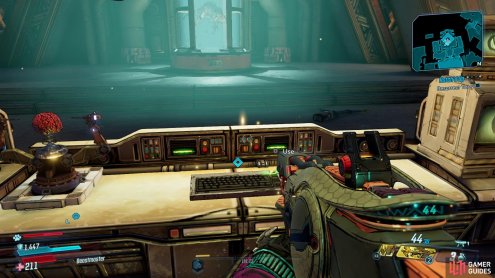 After you’ve killed Gary, head into the room ahead and place Terry’s Brain into the device and press the button to resurrect him.

Now that you’ve resurrected Terry speak with him and then head back up to talk to Glenn to complete the Mission. 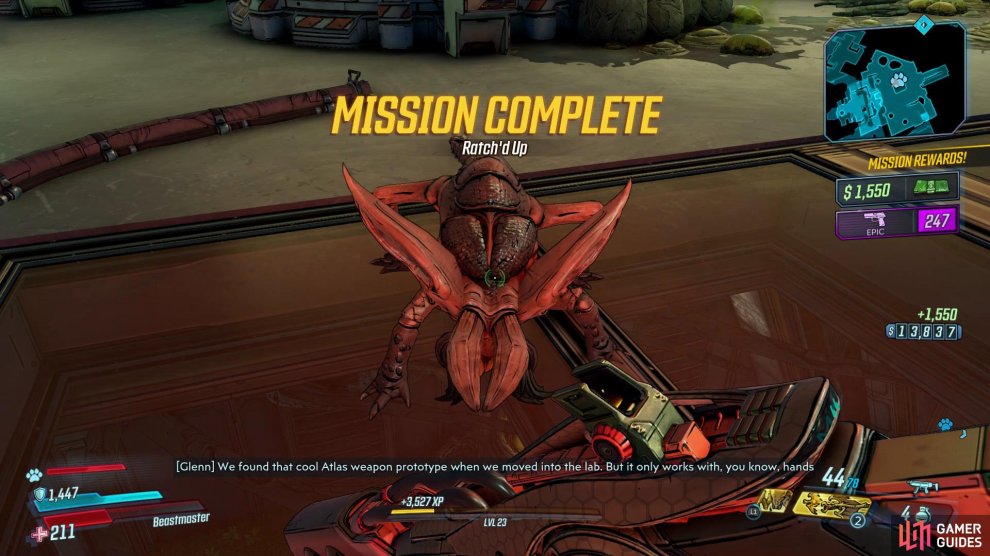