A top-secret military robot has gone missing from its storage facility in Broadleaf, and Cindy May wants your help in securing it before it does any real damage. They had a tracking signal on it, but it went into a cave - Powder Keg Cavern being its name - and they lost the signal. If you don’t know where this is, the cavern is located to the west of Broadleaf, on an elevated area. To get there, you’ll have to climb the slope just north of the city, then follow the trail to the cavern’s entrance. 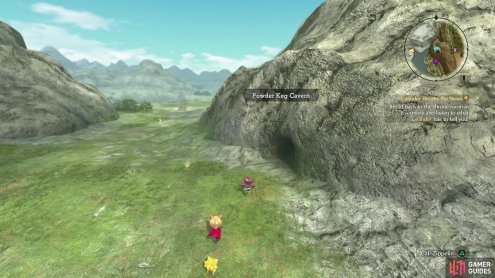 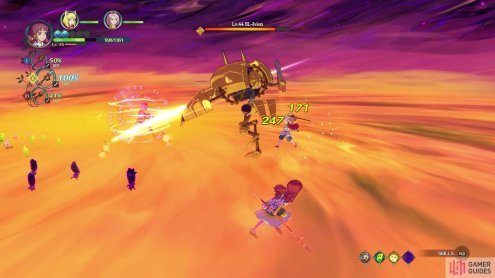 BL-Ivion is a level 44 Tainted Monster and is one of the big robots that you’ve probably faced during your exploration in the Broadleaf region. This thing definitely hits hard (Tainted Monsters at this point will pretty much hit hard), so you’ll want to use hit-and-run tactics. If you see it charging up, continually attack it and you might stun the robot, making all your hits critical. For defeating it, you’ll receive 2 Sovereign Soreaways, then the normal reward for finishing the quest when you return to Cindy May.