The waitress at the tavern has received a love letter, although she hasn’t receive the full message of it. Time to Evan to go and straighten things out! Teleport to Nautes Harbor, then head south as if you were going to the water area in the southwest corner of the city. You will find the pining romantic on the bridge just before the stairs leading down. Speaking with him turns things upside down, as he thinks you’re a rival and mentions something about a monster named Akheilos, which the tavern is named after. 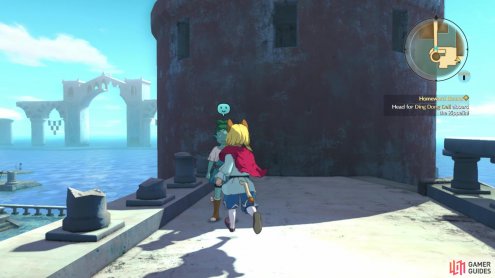 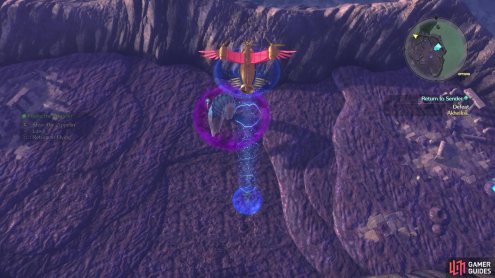 This creature is a Tainted Monster found on the eastern side of Leucippes’ Labyrinth. It is a level 48 Fangfish-type monster, so you know its attacks by now. It has a lot of health, so it will be a prolonged battle, although the Fangfish is one of the easier monster types to fight. You’ll receive a Wizard King’s Secret for felling the beast, plus you can return to Hydropolis to tell the passionate boy about your heroics, only for the girl to come and stomp all over his dreams, ending the quest.