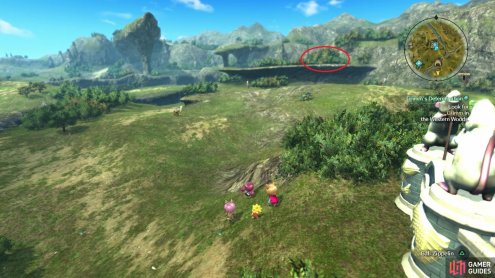 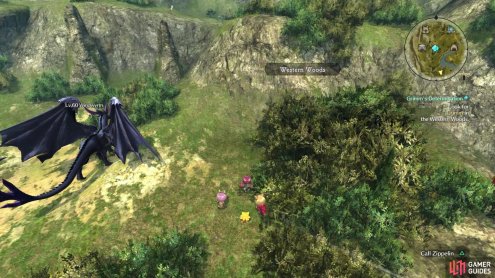 Grimm, a former soldier of Ding Dong Dell, who left town after the treaty was signed, looks to be going out in a blaze of glory. It’s up to you to save him from himself. Grimm went off to the Western Woods, a mini-dungeon located southwest of Ding Dong Dell, on the raised area with one of thw Windwyrms. Grimm, as well as the Tainted Monster, are all the way to the south. The monster is level 49 Leolynx and is a Manticore-type (set your Tweaker to Brutal enemies). You will receive 2 Sovereign Soreaways for defeating the creature, and upon speaking with Grimm after that, the quest will be over.