Skirmishes are army battles that occur during a few main story points in the game, as well as during some sidequests and even out on the world map. The majority of these will begin whenever you interact with a flag on the field, where you will be brought to a briefing screen. Here, you can add buffs to your units with Kingsguilders, check out the map and even switch units. Skirmishes usually end by defeating all enemies or defeating a specific unit, although some have other objectives. There's a total of 50 unique skirmishes in the game and doing all sidequests/main story ones will get you 21 out of that 50, meaning the remaining 29 are all found on the world map. You will need to do all 50 in order to get the God of War trophy. The only problem with this is that the ones on the world map have a bit of a random spawn attached to them, so all won't be present at all times, so you will need to enter/exit towns in order to respawn them (or just reload your game). Below is a list of all the skirmishes in the game, separated by main story, sidequest, then world map. 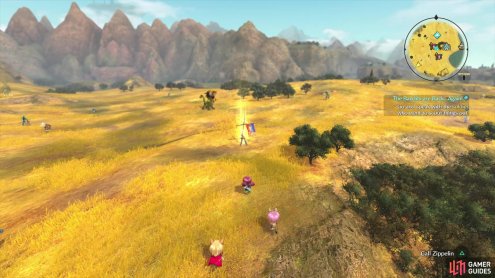 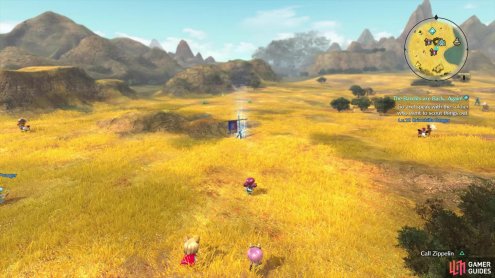 Note: Update Version 1.02 made it so completed skirmishes will have a blue aura around the flag, instead of the normal yellow/golden color.