Ni no Kuni II follows a pretty traditional set up for the way its world works, adopting a world map, towns and dungeons, like in most JRPGs. Not long into the game, you will emerge onto the world map, where you see that your characters are chibi instead of their normal selves. There are enemies on the world map and running into them will begin a battle. You will notice that enemies’ names can come in different colors. Blue means they will ignore you, since you are at a higher level than them, while white is a similar level. Orange means the enemy is at a higher level and red means that you are outmatched and shouldn’t do battle with them.

Note: Enemies of white or higher color will chase after you should they spot you on the world map. They only go so far before getting a question mark over their head, which is when they will stop. Enemies with a blue name will not chase you at all and the only way to initiate combat is by touching them. 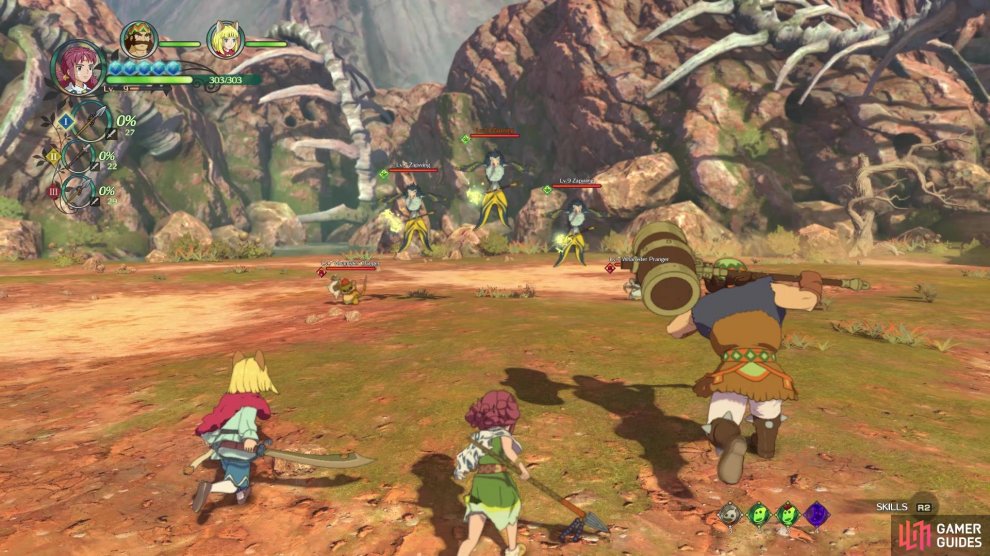 Things are a little different whenever you enter a dungeon, as enemy encounters will happen right there and once you get close enough, you are forced into the battle. There are two types of dungeons in the game, story ones that are quite large and mini-dungeons, as they might be called, which are rather short. You won’t find much in the mini-dungeons, other than sparkles (items you get when you run over them), treasure chests, Higgledy Stones, among other things. You will also encounter most of these things on the world map, so they’re not entirely inclusive to dungeons. Note that you won’t find anything like puzzles in the mini-dungeons, though.

As you’re exploring, you will undoubtedly run across a blue light coming out of the ground. These are Trip Doors and function pretty much like fast travel points. You will first encounter one in Chapter 2, where the game introduces them to you. Whenever you see one, just walk up to it and press the X button when it appears to have the trip door remember you. Doing this will allow you to teleport to that Trip Door from anywhere in the game. To do this, either press the Options button twice or hold it down to open the Trip Door map. Note that the big towns and bigger dungeons will feature multiple Trip Doors.

Once you reach a certain point in the main story, you will finally unlock sidequests. Sidequests can be found in various places, but the majority of them will be found in the major towns and your own kingdom. You know there is a sidequest available because whenever you look at your map, you will see exclamation points. You should be able to finish the majority of the sidequests the moment they unlock, although some might require items that come later on in the story. 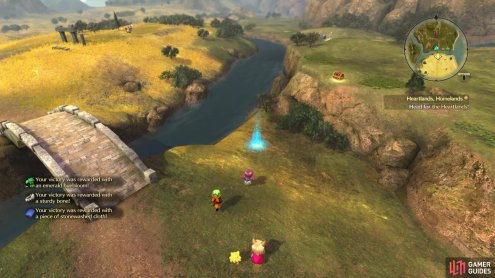 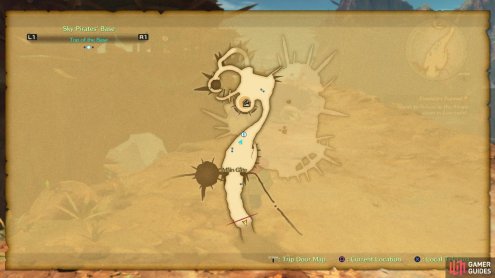 Other than sidequests, there is some other side content to be had in Ni no Kuni II. There is Swift Solutions, which allows you to do Errands, fetch quests that will reward you with Tokens of Gratitude. You can then use these tokens with the Swift Solutions NPC to either get some new citizens for your kingdom or trade them in for items. You may also find locked doors inside of some dungeons, which are called Dreamer’s Doors. These lead to randomized dungeons called Dreamer’s Mazes, where enemies will increase in level the more a meter (Danger Level) fills. This is associated with a sidequest and the rewards will be plenty, should you go venturing inside of them.