Beginning the Reconstruction of Colony 6

To begin the Colony 6 Reconstruction side quest, you must complete either The Road Home or To Colony 6!. The Road Home is available after reaching Sororal Statues in Satoral Marsh, however,if you do not complete the quest before Otharon moves to Alcamoth, then it will expire. You will have a second chance to activate the Colony 6 Reconstruction side quest later in the game, with the quest To Colony 6!.

Speak to Juju outside the Main Entrance to begin reconstructing Colony 6.

Note: You'll have to wait until a bit later in the adventure until the Nopon Archsage offers these items for sale.

When you reconstruct Colony 6 to level 1, you'll get the bonus of Street Lights being built along with an Ultra Small Reactor from the residents, this is required to complete The Gem Man's Invention quest in Colony 9. 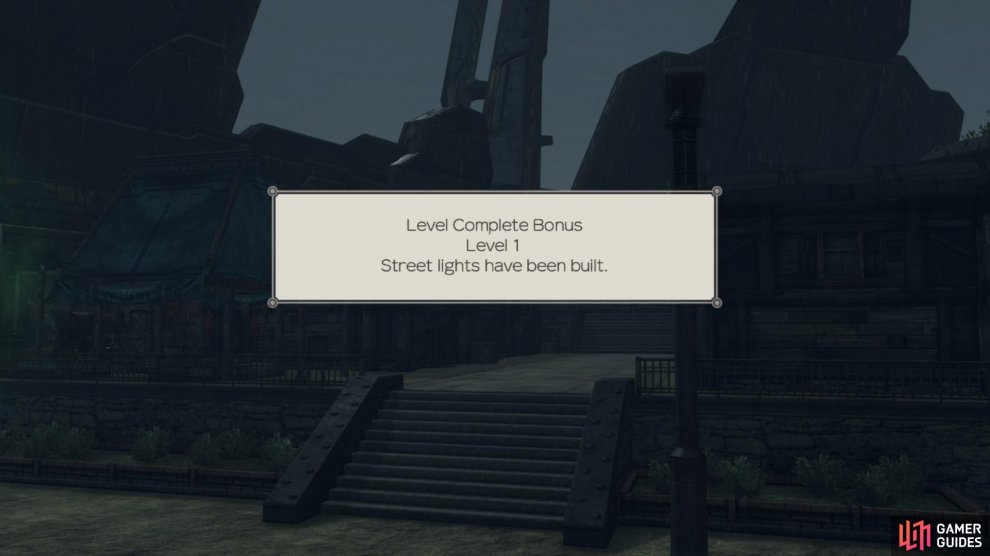 When you reconstruct Colony 6 up to level 2, you'll get the bonus of Street Lights being built along with an Exp Up III gem as a gift. 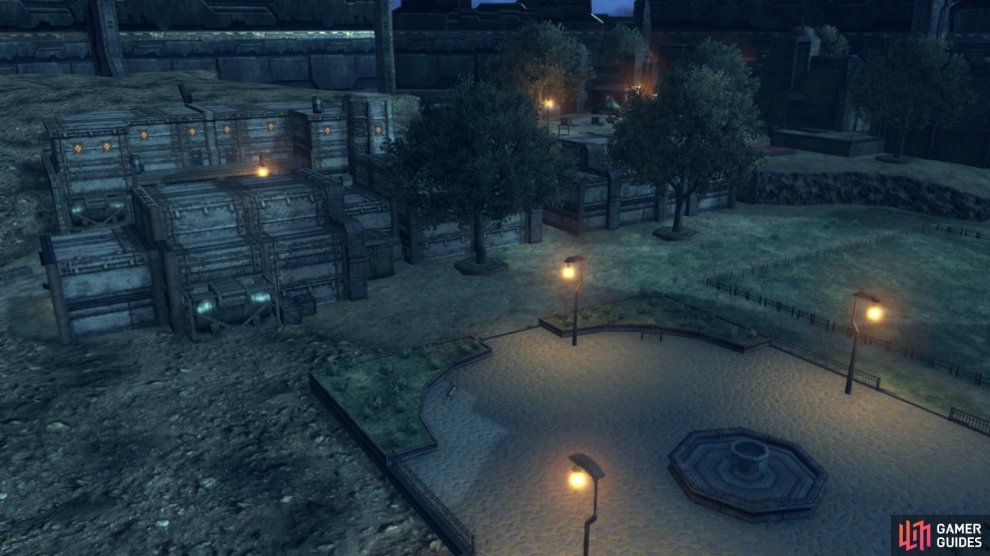 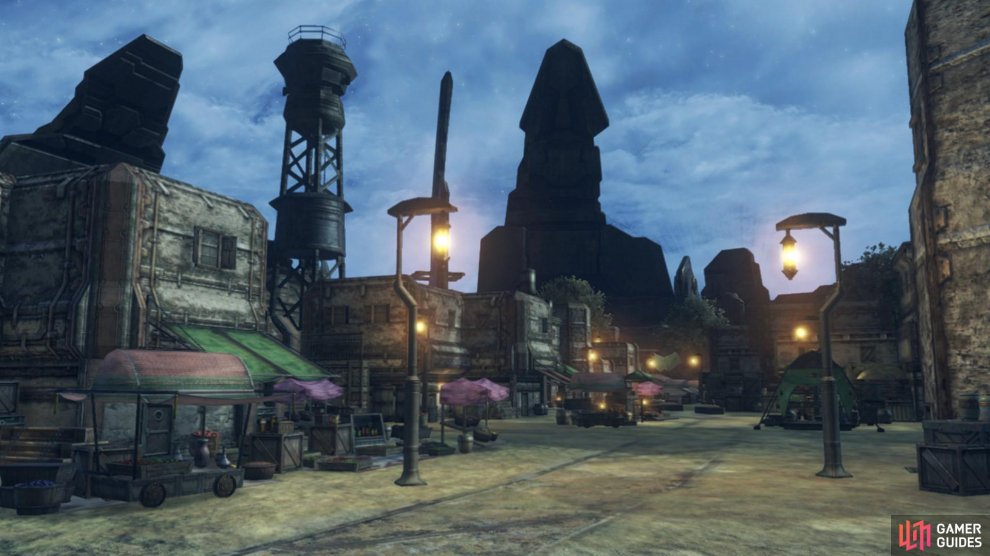