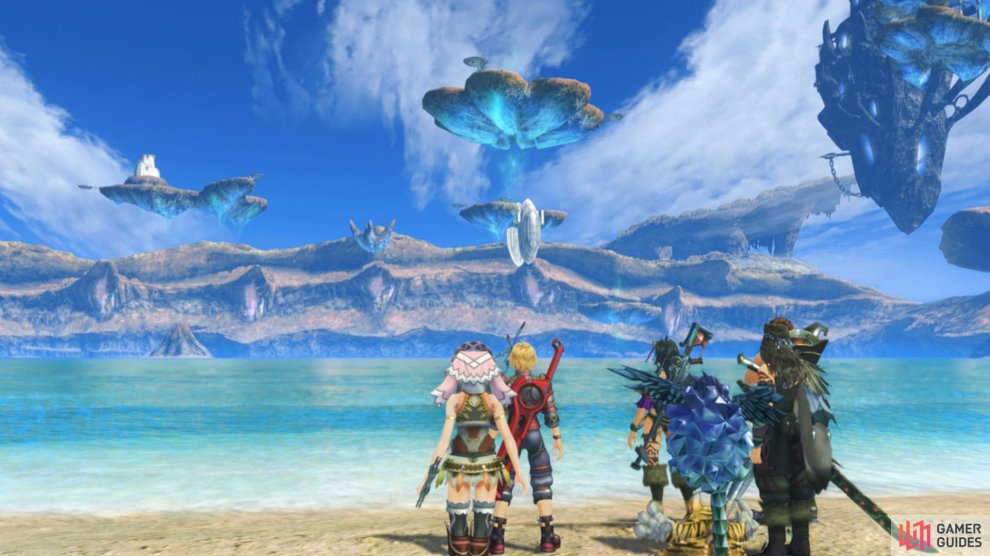 To the Imperial City 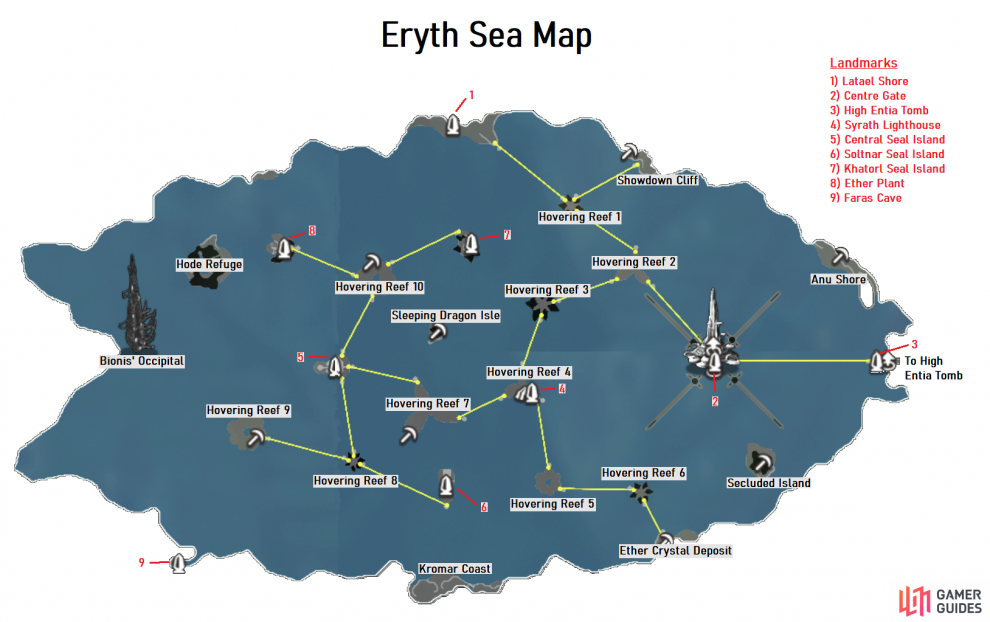 As the party fills Melia in on everything that has happened so far, they learn that in order to travel to Prison Island, they'll first need Imperial Sanction and the capital, Alcamoth, is where they can do just that. You'll unlock Latael Shore once you regain control and as you can see, this is a vast sea that will take some time exploring.

Begin by heading east to the first platform and standing in the light to find yourself transported to Hovering Reef 1. Make your way off the platform to find a Lv 36 Unique Monster, Turbulent Belmo and then take the northeast transporter to reach Showdown Cliff. There's not a great deal to do here but make use of the Wind Ether Deposit and then return to the previous area by way of the transporter you just took. 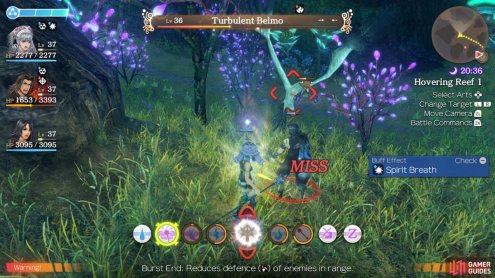 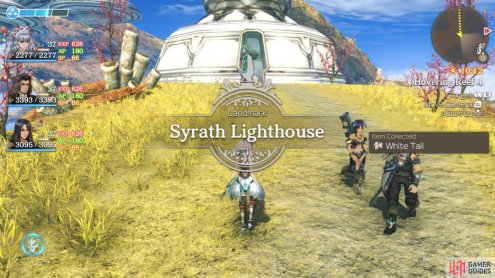 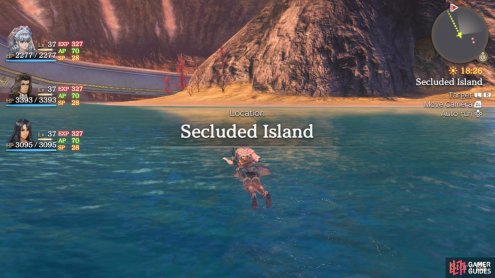 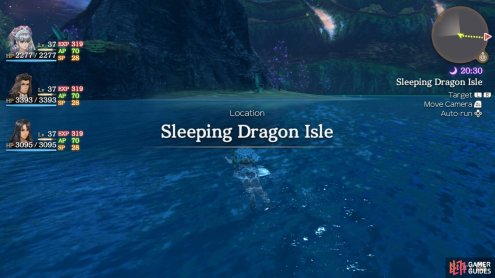 From here, leap off to the northwest and swim towards another island where you can unlock Sleeping Dragon Isle. There's not much else you can do in Eryth Sea for now until you advance the story a little so return to Syrath Lighthouse once again and return to Hovering Reef 2 where you can the southeast transporter this time to unlock the Centre Gate Landmark. The Story Flag in front of you will advance the story however before you do so, it's a good time to take care of some more side content.