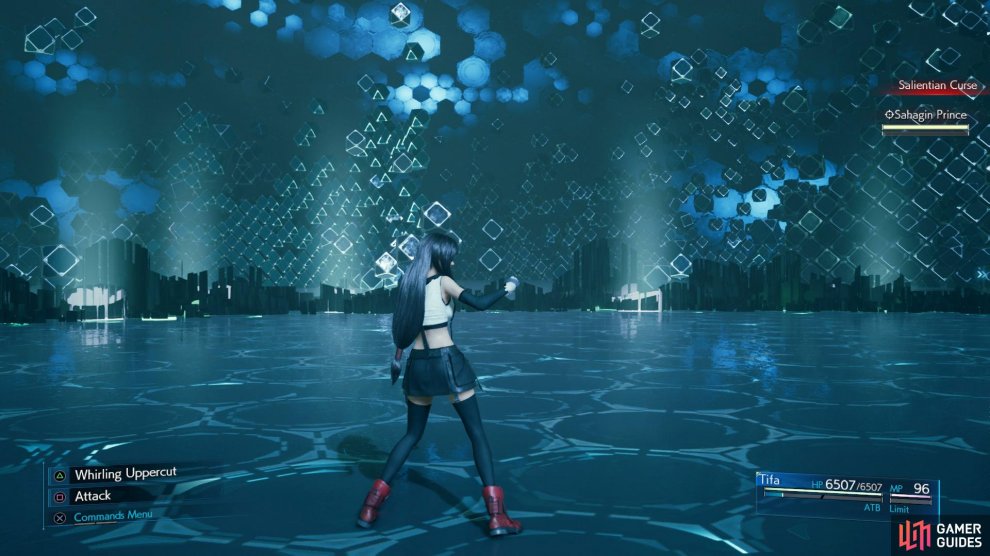 This is an incredibly useful ability and arguably her best due to a number of reasons. On its own, it deals great damage to all of the enemies around her but the more interesting part is the fact that it boosts the damage of her next action. This can be any action such as part of her chi combo (Omnistrike) or even her Limit Break allowing it to really pack a punch. The only downside to this is that it has a slightly long wind-up but that's a price well worth paying for everything else it brings to the table.

Feathered Gloves are a fantastic weapon and features the highest Speed rating of any of her weapons. The Attack Power is the second highest and she has some useful abilities such as Concentration Activation 70% meaning she'll start most battles already in Omnistrike. If you're not using Purple Pain, this should be your weapon of choice.

When spending your SP on the Feathered Gloves, look to purchase all Speed upgrades first and then the Attack Power upgrades while picking up ATB Charge Boost and Concentration Activation as soon as they're available.