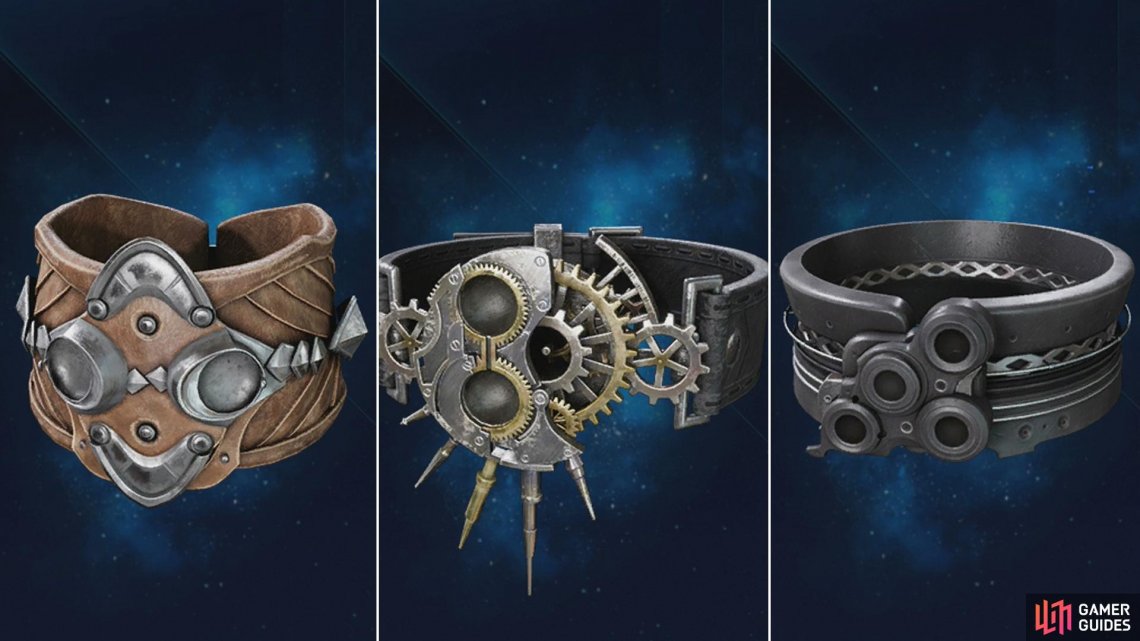 Armor is fairly simplistic in Final Fantasy VII Remake - they boost Defense and Magic Defense to varying degrees, and tend to come in four flavors: high Defense/low Magic Defense, high Magic Defense/low Defense, balanced, and low Defense and Magic Defense but with the boon of extra materia sockets. The more materia sockets a piece of armor has, the more materia you can equip, and often it’s a worthy trade-off. Most pieces of armor can be purchased from various merchants or vending machines, with the better stuff naturally only appearing later in the game. The exceptions to this include Bronze Bangles, which are equipped by Cloud and Barret at the start of the game, and the Chain Bangle, which you’ll find in a chest in Chapter 17.