You’ll be able to receive this Battle Intel once you reach Chadley in Chapter 13 and just like Report 05 it’s another battle against a Summon for the chance to win it’s Materia. Once again you’ll find a full in-depth strategy for how to beat Leviathan in the VR Missions page but there’s a few tips below to get you started: 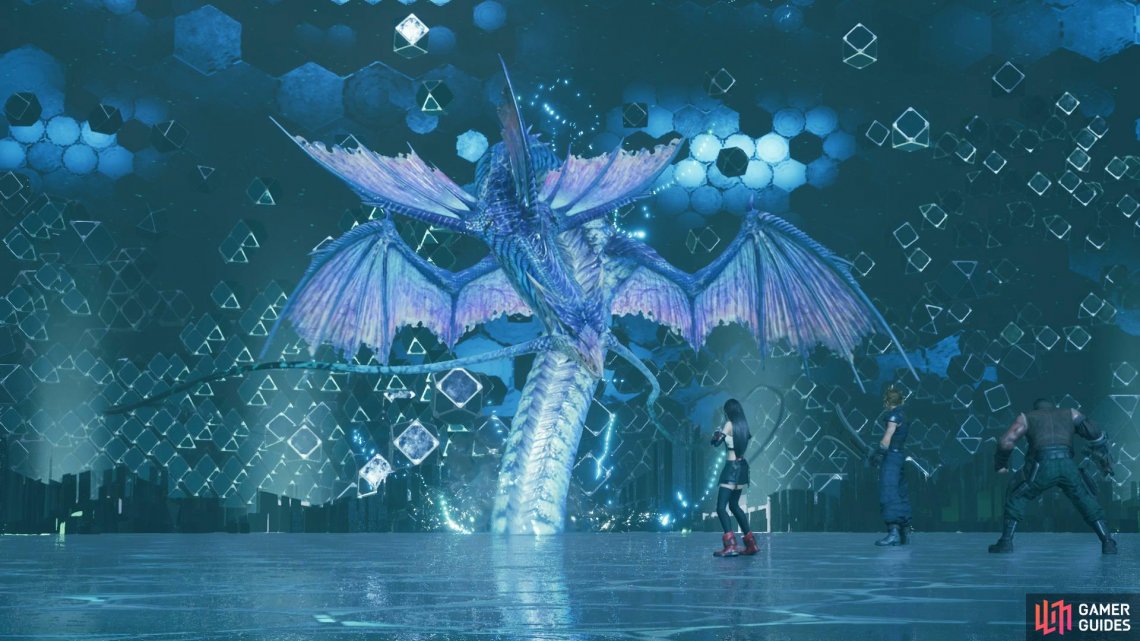 Leviathan’s Tidal Wave is fatal if your Magic Defense is over 80.