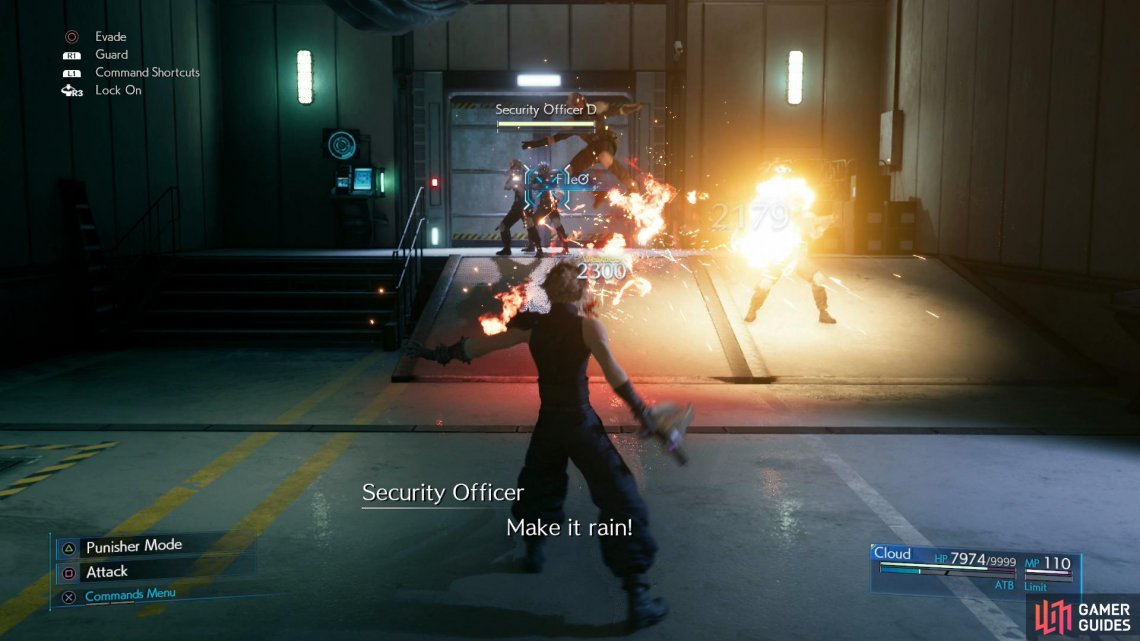 (1 of 2) Fire + Magnify should get you through the first half of the level easily enough. 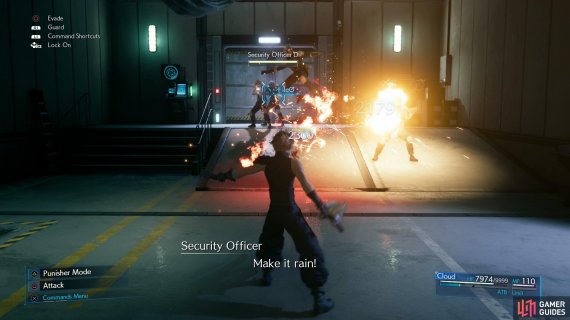 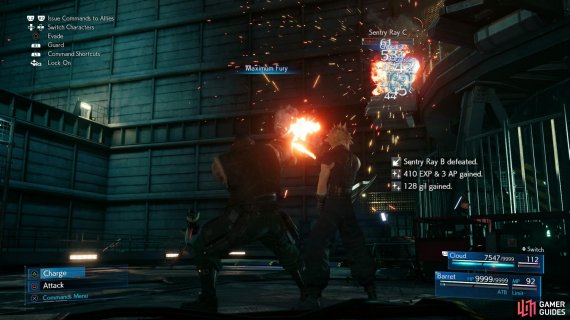 Fire + Magnify should get you through the first half of the level easily enough. (left), Use Barret’s “Maximum Fury” to deal significant damage quickly. (right) 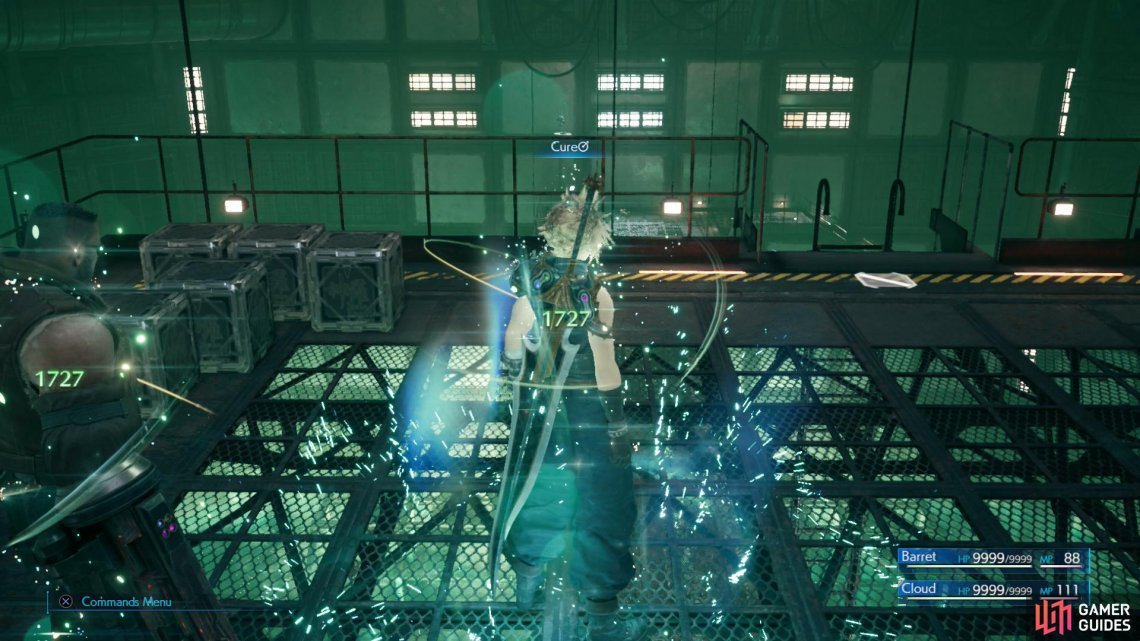 (1 of 2) A high Magic Attack score and Healing + Magnify should keep you in good shape. 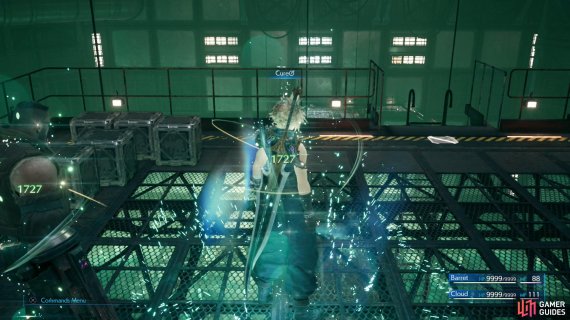 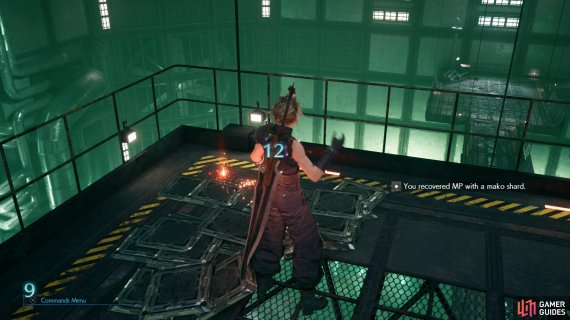