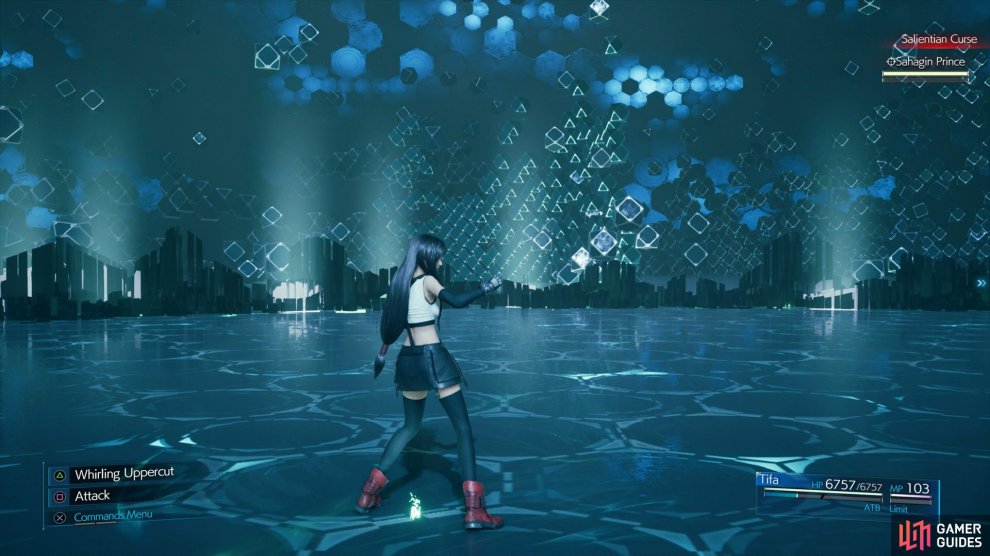 This is a useful ability that can be chained with Tifa's chi combo to add additional damage. This is best assigned to a shortcut and used when Tifa rises in the air from Whirling Uppercut but it'll also do respectable damage outside of the combo too.

Like most character's default weapons, Leather Gloves are a balanced weapon that are fine for just that but lack any real strengths. You'll gain respectable Strength, Magic Attack and Speed (Tifa's best asset) by Weapon Level 6 but the weapon lacks any useful skills.

When spending your SP on the Leather Gloves focus on acquiring any Speed skills along with the Concentration Activation skill before focusing on Attack Power upgrades.