You’ll find 3 Reported Crimes throughout the Little China subdistrict of Watson. These Hustles deal with finding a corpse that will usually lead to loot somewhere else upon looking at the nearby clues. The final one, Worldly Possession requires you to progress to Act II. 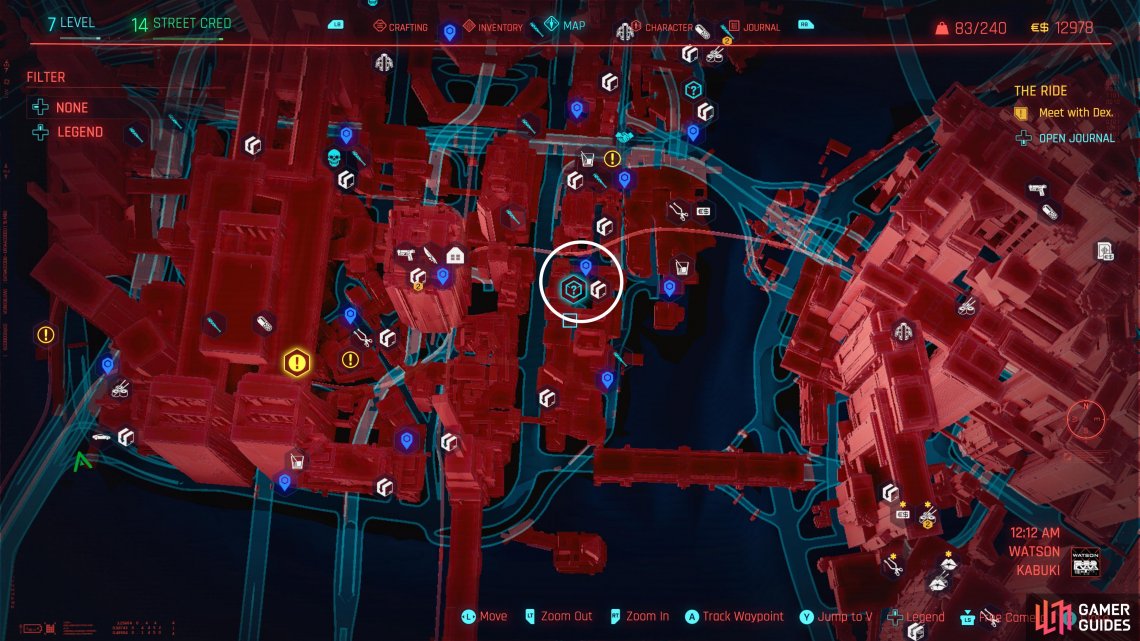 This particular Reported Crime actually starts on the edge of Little China and Kabuki so make your way to the east of Little China to begin it. You’ll spot two Scavengers here, dispatch them using Stealth if possible and then loot the Shard found on the body.

From here, make your way to the north of Little China, right next to Drake Ave Fast Travel and make your way to the roof of Softsys Turbo. There are a number of ways to do it (with the easiest being to leap up with Double Jump) but consider using the Cirrus Cola shop’s roof to reach some cables that will lead you over. Once on the roof, head over to the stash to claim your reward and end the Reported Crime. 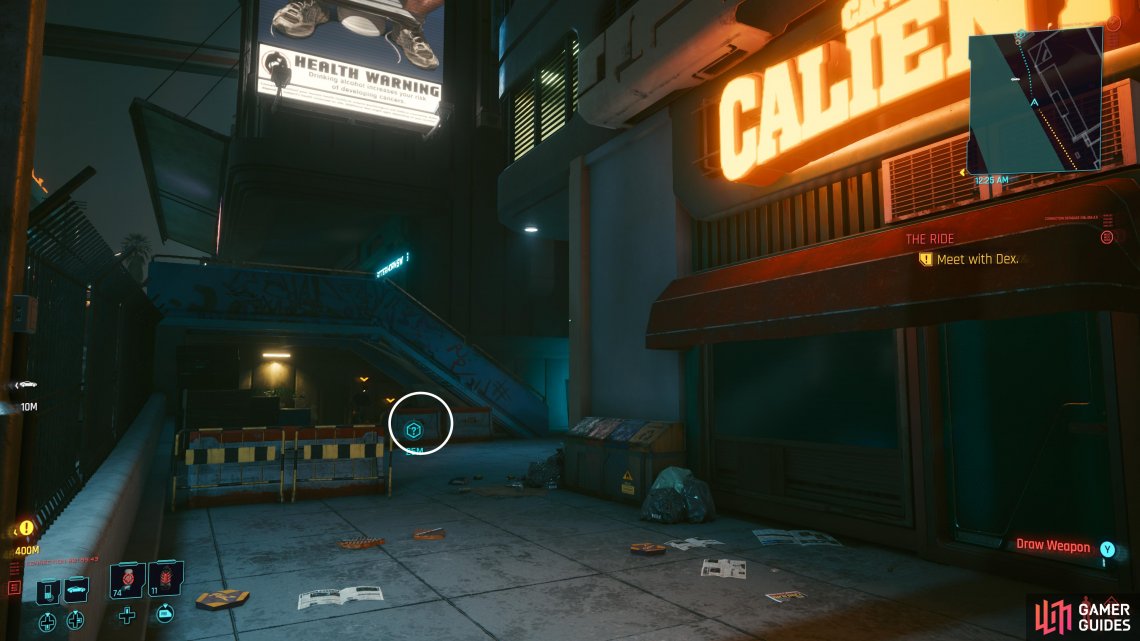 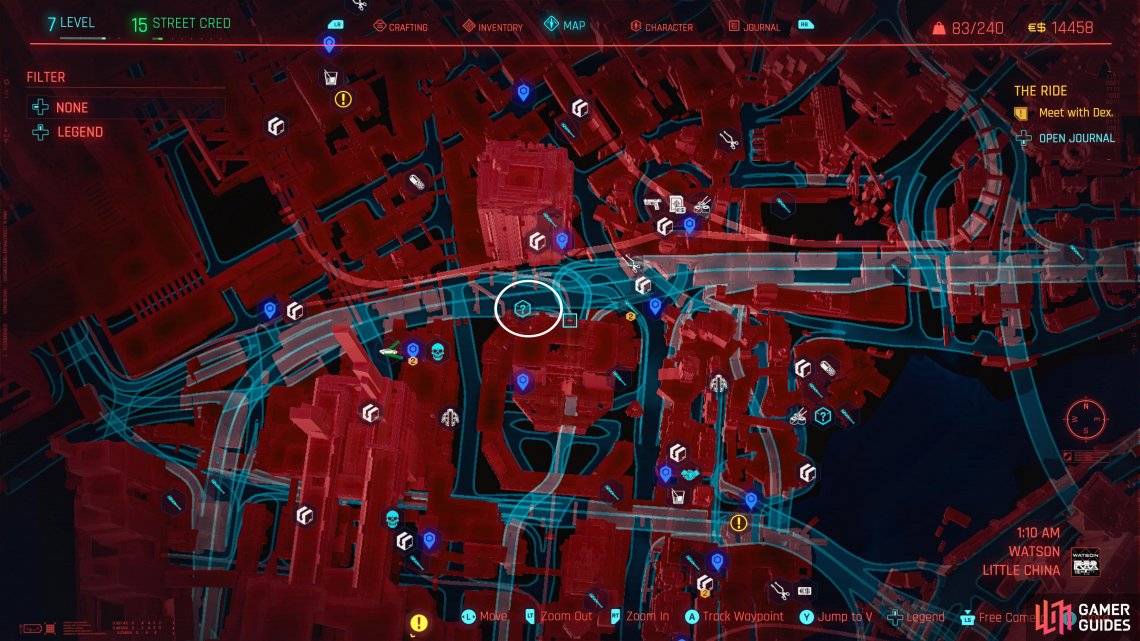 Like the previous one, this is another Reported Crime that starts on the border of Northside to the far north of Little China. Make your way there and you’ll come across a large group of enemies gathered around a container. If opting for Stealth, head to the left of them and carefully pick them off one by one, it’s possible to not be seen here. Alternatively, draw your weapons and get shooting, they’re simple grunts that should pose little threat.

With the area clear, loot the container to get the Shard and then make your way to the west of the California & Cartwright Fast Travel and head down to the water. The coordinates lead to a stash in the water so dive in and claim it to complete the Hustle. 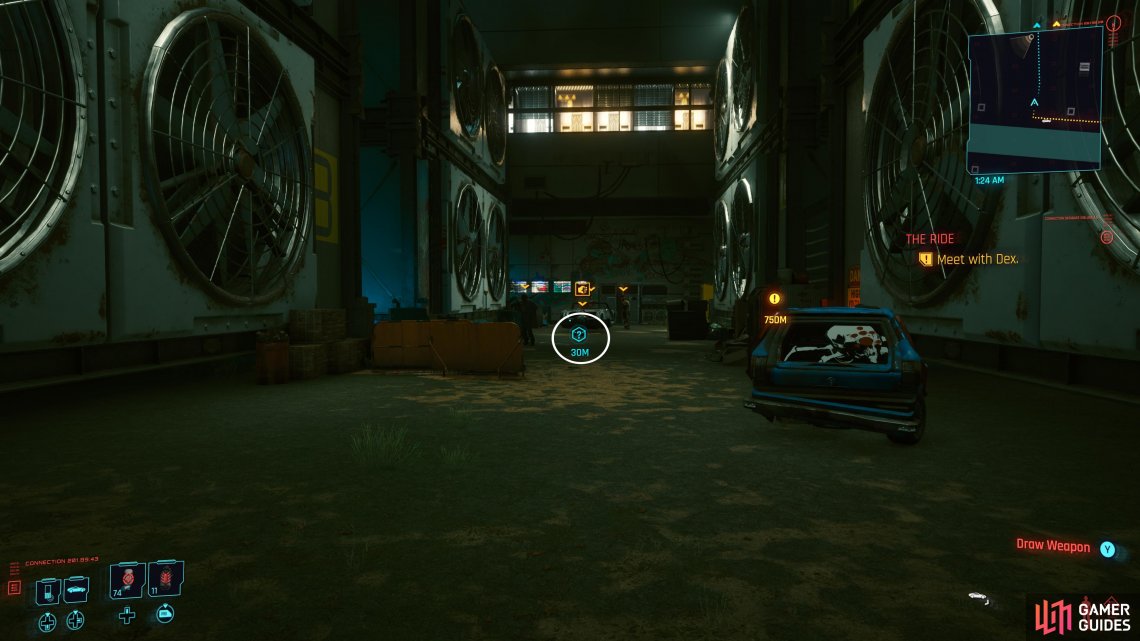 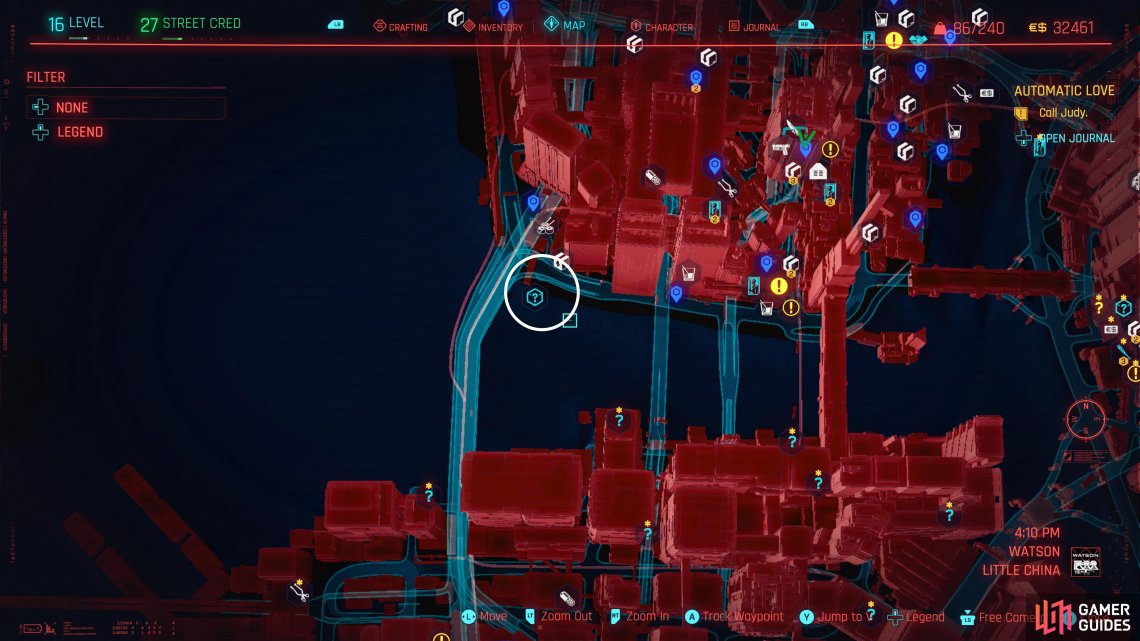 This Reported Crime won’t become available until you reach Act II and complete the Playing for Time Main Job at which point you’ll spot the icon in the southwest of Little China and south of the Clarendon St Fast Travel. Once you reach the location, you’ll spot two Security Guards to the left and another two to the right, deal with them in any fashion and then drop off the edge to the south to spot a corpse along with a container that houses some Shards.

Make your way over to North Oak in Westbrook and head to the east of the Columbarium Fast Travel to find another two guards at the back of the area. Deal with them the same way you dealt with the others and then loot the Stash to claim your reward and complete the Hustle. 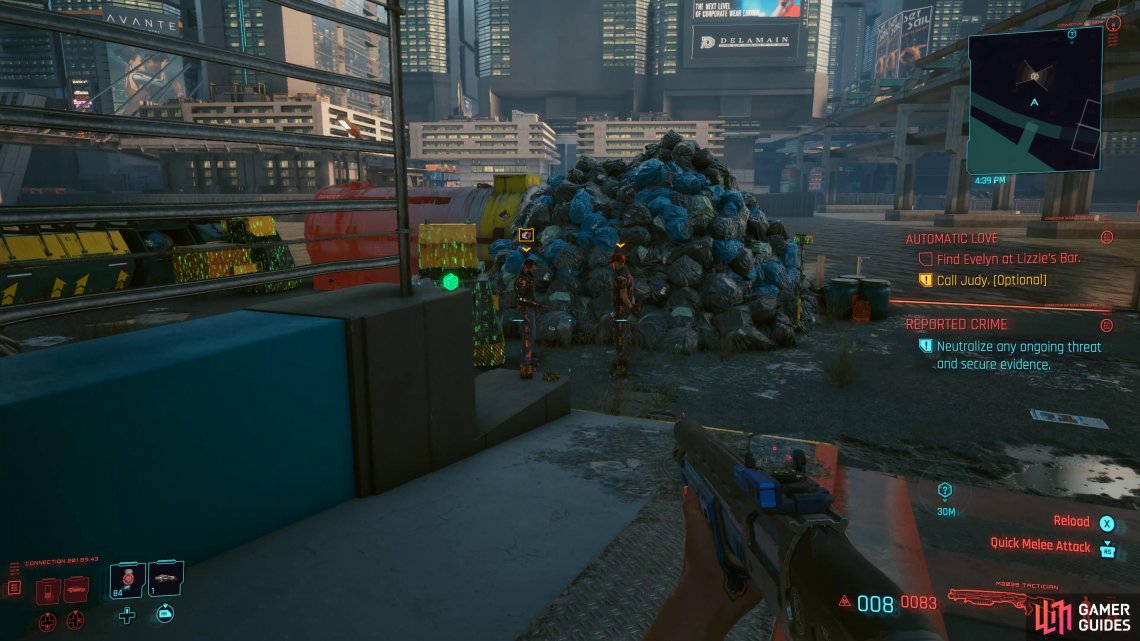 Cyberpunk 2077 is an open-world, action-adventure story set in night city, a megalopolis obsessed with power, Glamour and body modification. As V, choose one of three backgrounds and take on the dangers of night city with the aid of this guide.

The Guide for Cyberpunk 2077 will include: