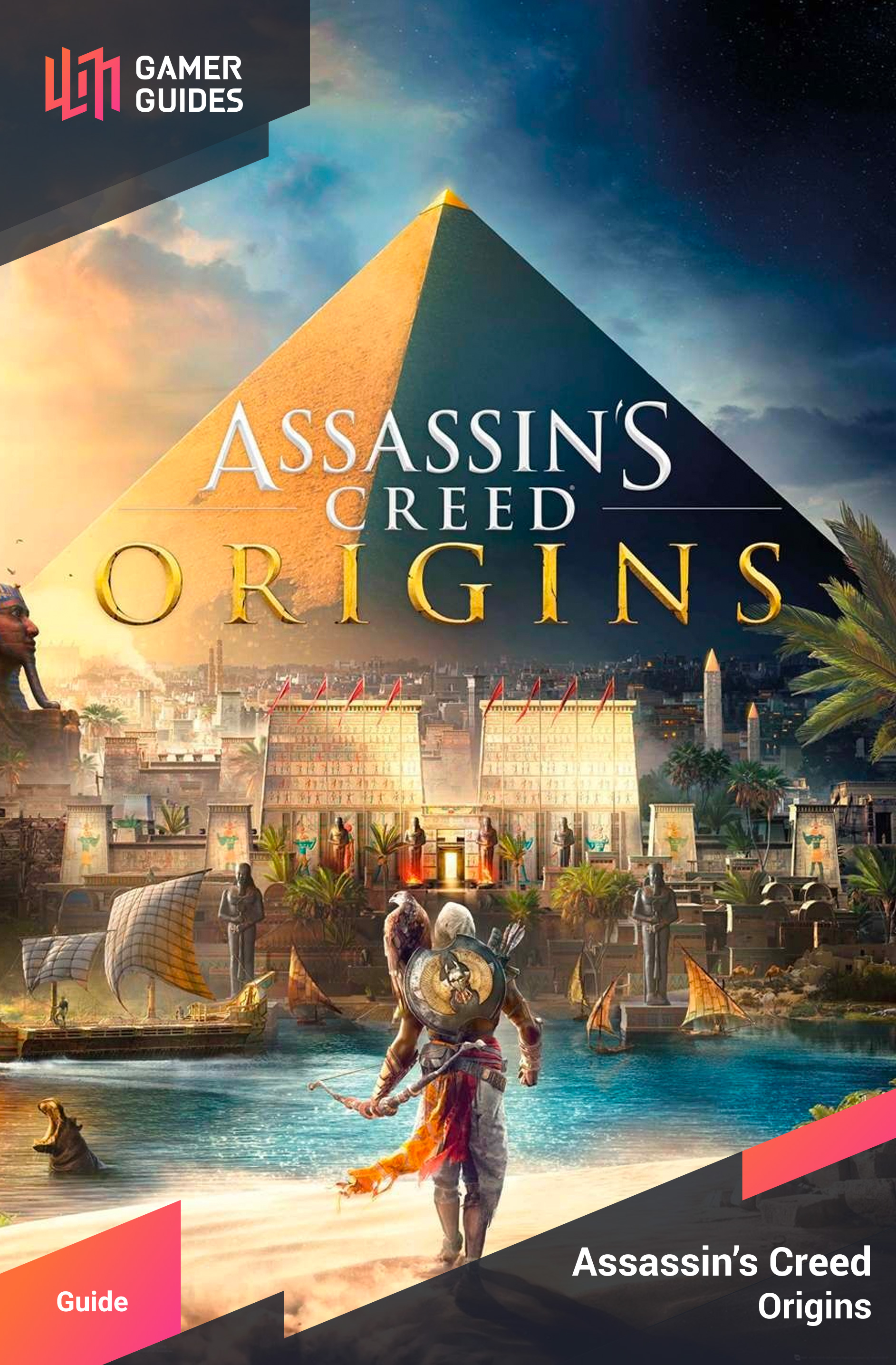 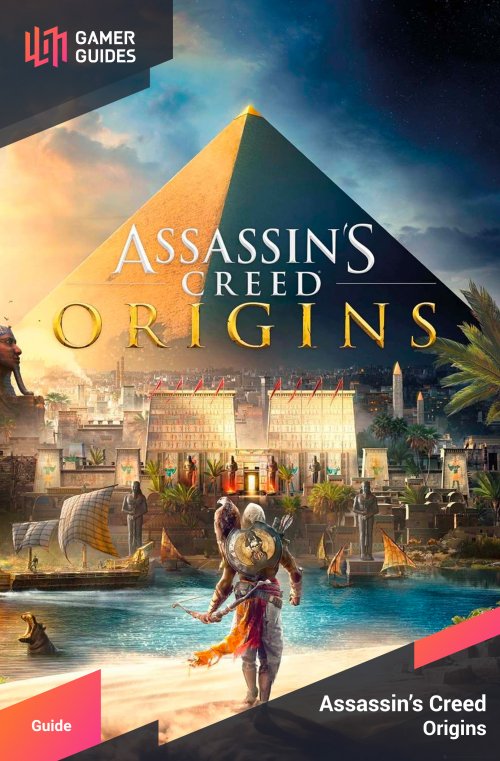 The year is 49 BCE, and the final years of the Ptolemaic dynasty are at hand. It won’t be an easy, quick death, however, as the current monarch, Ptolemy XIII Theo Philopator forced his sister/wife Cleopatra VII Philopator from power. Now, civil war brews between both would-be Pharaohs, and in distant Rome the rivalry between Caesar and Pompey - the latter of which serves as the representative of the senators who fear Caesar’s rise - likewise results in civil war. These two civil wars are destined to intermingle, as Cleopatra and Ptolemy both court Roman power, and a shadowy organization manipulates all sides for its own purposes.

As the era of the Ptolemies enters its final, tragic act, life seems relatively simple for those living in the oasis of Siwa, far from the political quagmire of Alexandria. Bayek of Siwa, a Medjay, is a relic of past dynasties, but still lives with his ancient, ancestral code of honor in a world that has forgotten the meaning of the word, seeking only to pass on his code and wisdom to his son. However, tragedy befalls when the mysterious cabal sets its sights on an ancient artifact hidden in Siwa, after which Bayek casts aside his Medjay code and embarks on a quest for vengeance.

Assassin’s Creed Origins is a refreshing new course for the franchise, its old gameplay style and format being considerably revamped. As a proper open world action RPG, Origins has experience to earn, levels to gain, abilities to buy, a large map to explore and quests to complete. That being the case, esteemed (at least in my own mind), veteran open world RPG guide author Haeravon (Witcher 3, Fallout 4) returns (from where?) to present this walkthrough. Given the RPG trappings this game has, namely the power-scaling of foes that are a higher level than you, this guide will follow an ICO (Ideal Chronological Order) format, intermingling main quests, side quests and general exploration (points of interest) in one consolidated narrative. Follow the guide chronologically and not only should you avoid the misery of running across foes too powerful for you to be reasonably expected to engage, but you should complete every quest and point of interest, including all the Hermit Locations, Tombs, Phylakes, Stone Circles and Papyrus Puzzles. For the gamer who wants to chronologically follow a guide and not have to guess when to do what, who also wants to see and do everything ancient Egypt has to offer… this guide is for you. 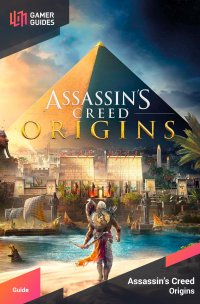