Northwest of the town of Rhodes is a lone building right next to the railroad track, which is just southwest of Southfield Flats on the map. You will find the card on a barrel on the wooden walkway.

North of Saint Denis is the swamplands area of the map and if you look at it, you should see a lake there with the name of Lagras. Directly to the left of the “Lagras” name on your map is a building. The card will be sitting on the railing to your left, upon climbing the stairs out front.

North of the “O” in Lemoyne on your map, there is an abandoned village that will be marked as Pleasance. There is a bigger building in the southwest corner of the shaded house icon on your map. The card will be on a box on the side of that building.

You will find this card close to the town of Valentine. In between the “I” and “N” of the name on your map is a house. The card will be on a barrel on the porch of that house. 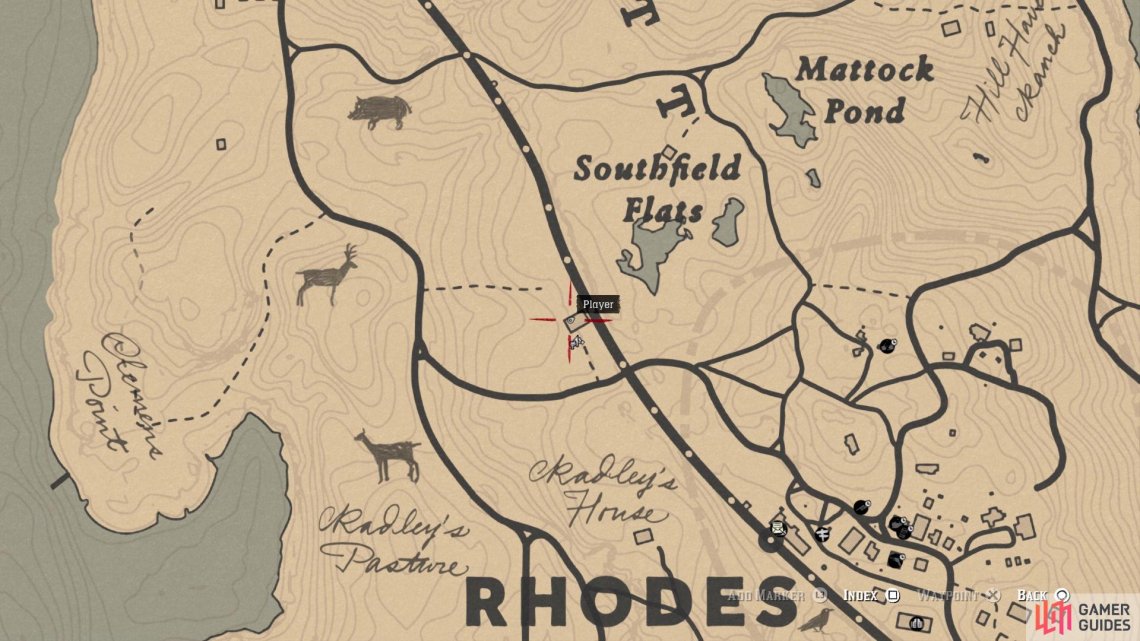 In the southeastern corner of the town of Rhodes, there is a gazebo in the off-path area. The card will be on a table that’s underneath the gazebo.

This card will be located in Saint Denis, in the southwestern corner of it. At the last part of the docks there, you will find this card sitting on top of some wooden crates.

Northeast of the previous card, still in Saint Denis, is a train depot that has two buildings as part of it. You want the taller of the two buildings, which will be completely open on the one side (the other side has a gate) and has two railroad tracks going through it. Head inside that building and go behind the stairs, where you will find the card on a table.

Find the barber icon on your map in Saint Denis and follow that road north out of town. In between the two four-way intersections are three houses close together on the right side of the road. You want the middle house, so go onto its porch and look on the small table there for the card. 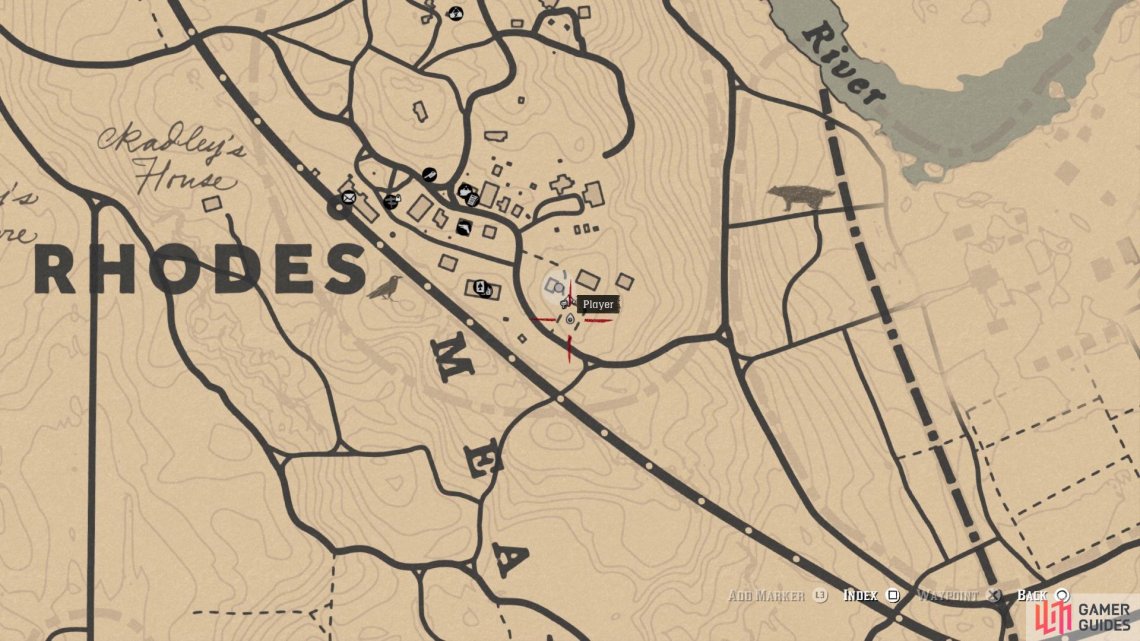 A little ways east of the town of Valentine is the Heartland Oil Fields on your map. Make your way there and look for the oil well tower that’s northeast of the town there. The card will be on a board on that oil tower.

West of Bayou Nwa on the map (north of Saint Denis) is a pond called Mattock Pond on your map. There is an off-beaten path just northeast of the actual pond on the map, with some shacks there. The card will be underneath the awning, on a table, on the northern side of the path.

This card is located close to the abandoned town of Pleasance, which has Card #3 of this set. Just west of Pleasance is a small cabin on the hill, which will be housing this card. This place may or may not have some occupants, but they’re only outlaws, so take care of them before looking for the prize. Note that if you leave the last one alive and threaten him, then you can get a clue to a stash inside of the cabin. Anyway, the card is above the fireplace, on the mantle.

Southwest of Saint Denis is a cluster of little islands, so start heading in that direction. On one of the little islands, where the off-beaten path takes you (dotted line), will be a cabin. Head inside of that cabin to find the card on the windowsill. 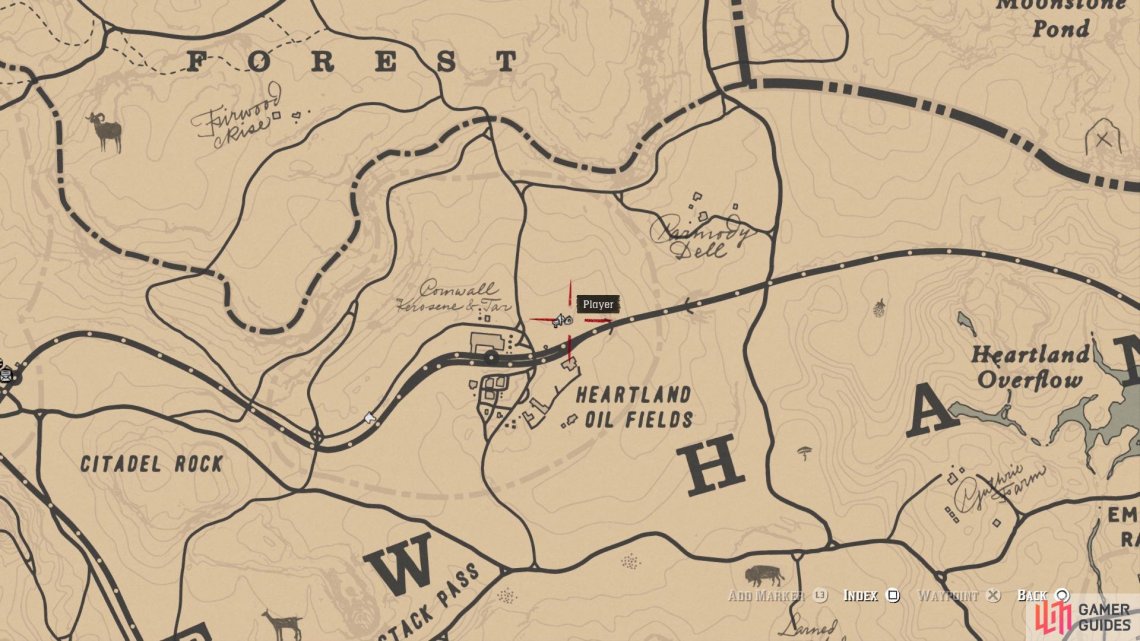