You can begin this Stranger Mission anytime during Chapter 2 and it can actually be finished during the same chapter, so you don’t need to wait until later in the game for anything. Northwest of Strawberry, you will find a cabin in the woods, not too far from the road. On the porch of said cabin is a man, who speaks a little weirdly and asks you to help him locate some Rock Carvings. This is one of the collectible strands and probably the easiest, as there are only ten carvings to find. Upon finding each one, your character will mark the location down. Note that you can get the carvings in any order you want. 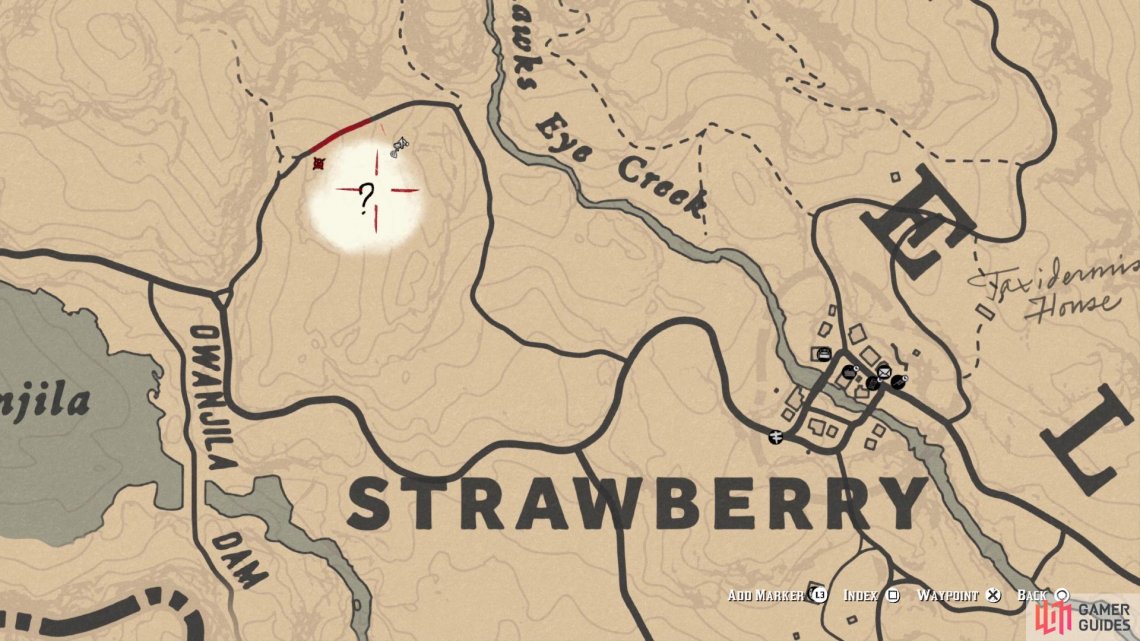 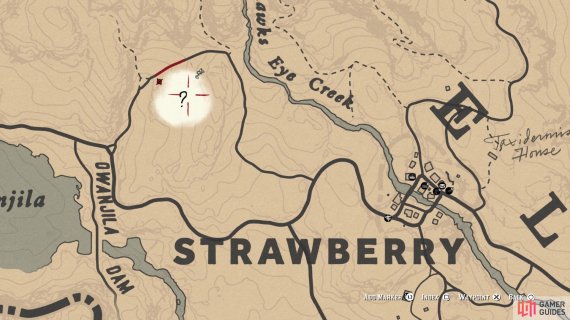 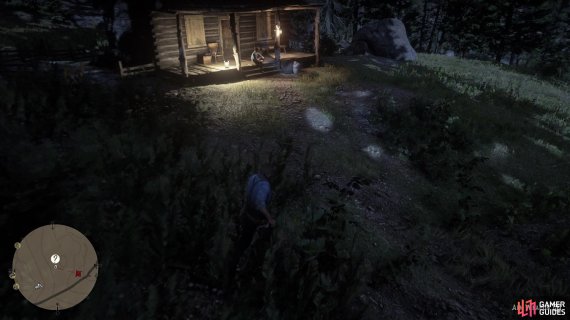 The location of the Stranger Mission on the map (left), Approach the cabin to find a man on the porch (right)

Once you find all ten Rock Carvings, head to any post office and send the coordinates for each carving. A message will pop up, saying to return to any post office after 24 hours has passed to obtain your reward. While this is true, you won’t progress the mission beyond that, as you need to wait two full days to receive an invitation from Francis Sinclair at the post office. Your rewards will be some Kentucky Bourbon, $10, and a Rock Statue. When you receive the invitation in the mail, make sure you read it. If the white icon doesn’t appear back at the cabin where you first got this mission after reading the invitation, then sleep until it does.

Return to the cabin where you got this mission and approach the door, only to go inside and not find Francis. A woman enters, holding a baby, who she says is named Francis. Wait, her husband’s name was Tom and baby’s name Francis, but the man who gave you the mission was named Francis. Hmm, that’s quite the mystery on your hands. This will bring an end to the Stranger Mission, though, so you don’t have anything else to do.

Head back inside of the cabin after finishing the mission to find the Old Brass Compass on the table, which is necessary to craft the Raven Claw Talisman at the Trapper.