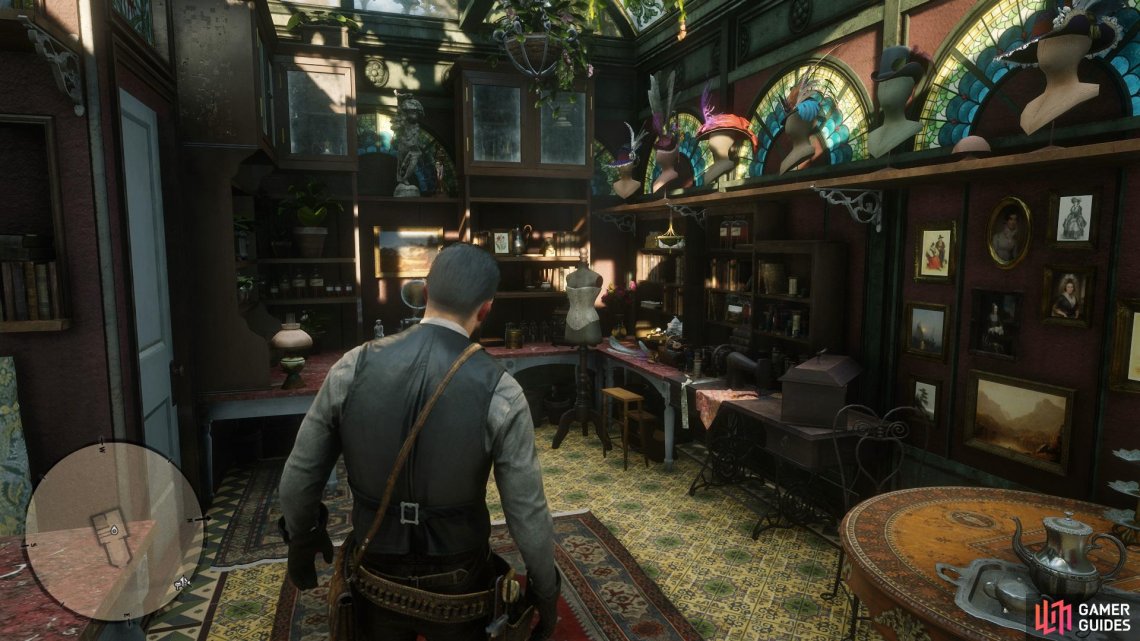 After you complete The Gilded Cage in Chapter 4, you’ll be able to visit Algernon at his place in the northern outskirts of Saint Denis. Upon speaking to him, you’ll learn that he wants you to head out into the world and gather exotic plants and other animal parts for him. This is arguably the longest Stranger Mission in the game and it’s a good idea to accept it early and work on it as you progress through the game. The Interactive Map will show you where you can find everything but below you’ll find a short summary of where to find each plant per step.

Duchesses and Other Animals II¶

Your reward for this step is $110 once you return to Algernon and he’ll hand over another list.

Duchesses and Other Animals III¶

Return to Algernon and receive $125 followed by the list for the next set of items.

Duchesses and Other Animals IV¶

Once again, return to Algernon to receive $150 and obtain the list for the next set of items.

Duchesses and Other Animals V¶

Return to Algernon once again to deliver the goods and receive $175 along with the final list of items.

Duchesses and Other Animals VI¶

When you deliver the final set of items, you’ll obtain $200, an Exotic Hat and Algernon’s Revolver along with completing the mission.