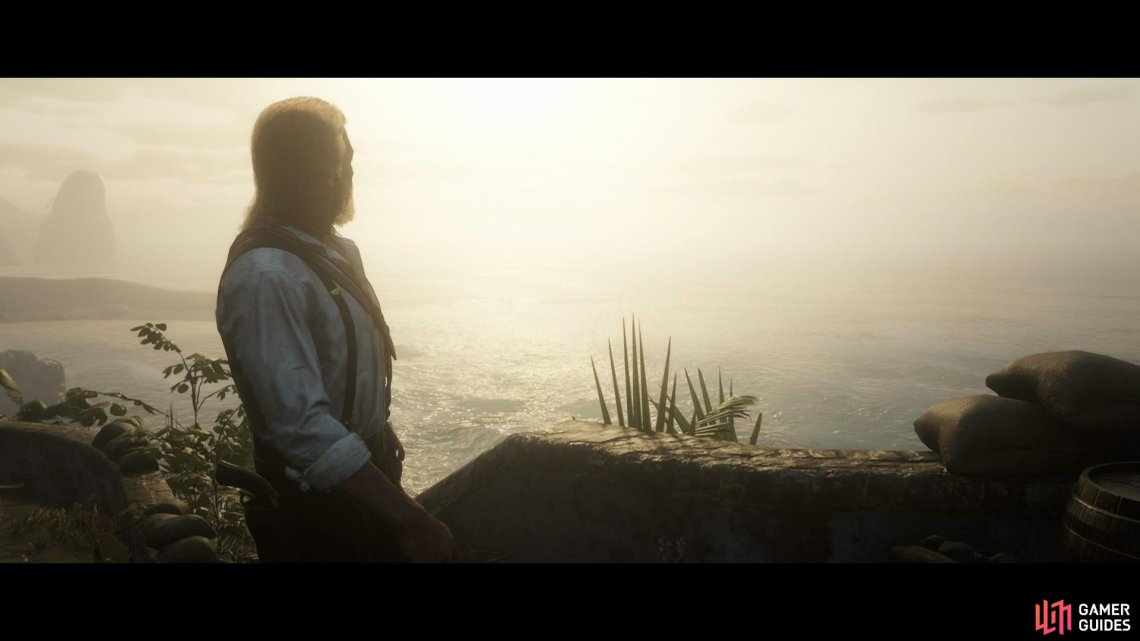 This mission will begin immediately following the previous mission and you’ll need to be really good with your aiming if you want the Gold Medal. There’s a lot of enemies and you’ll need to maintain 70% accuracy. Once the siege begins, head outside and begin picking off soldiers as they reach the beach. Headshots are not a necessity here so only shoot if you’re sure your shots will hit. The soldiers will approach from the beach in front and the wall to the left so keep checking both sides while keeping cover. 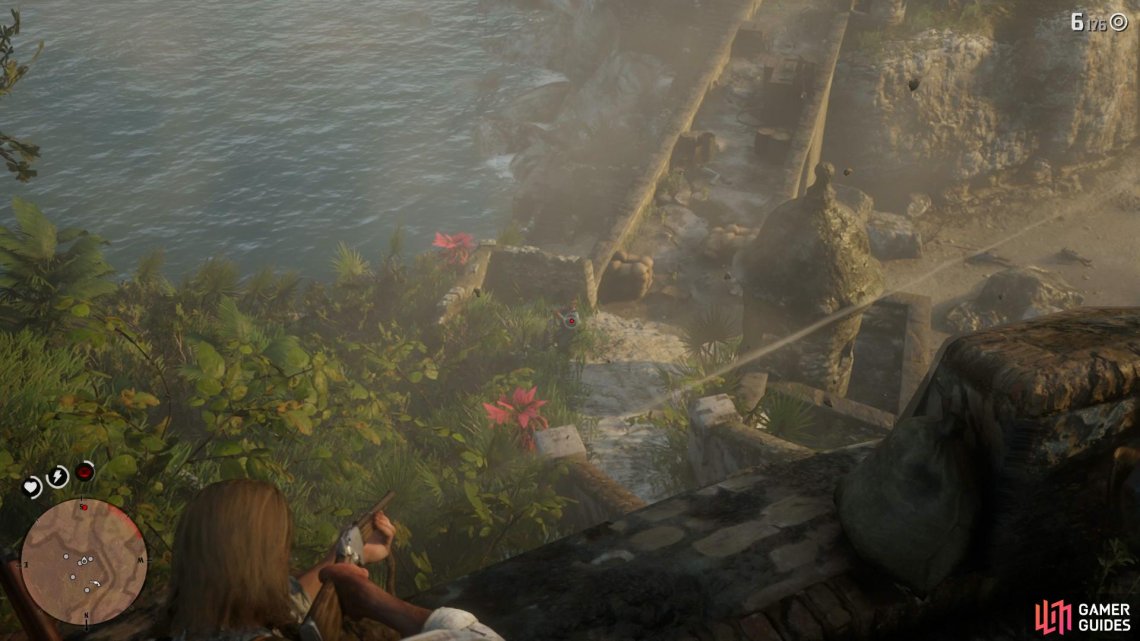 Don’t neglect the left wall during the initial shootout.

The action moves to the wall after this initial section as Dutch and Hercule accompany you. After killing the initial soldiers on the wall, target Dutch and Hercule and opt to send both of them to right, the side that will host the majority of the soldiers. During this section you’ll want a rifle as you notice boats will be arriving from the left and right beach and you’ll need to take out the occupants for the Gold Medal. There’s more than the four boats required so you have a little leeway in your targets, accuracy is vital so pick your targets carefully. 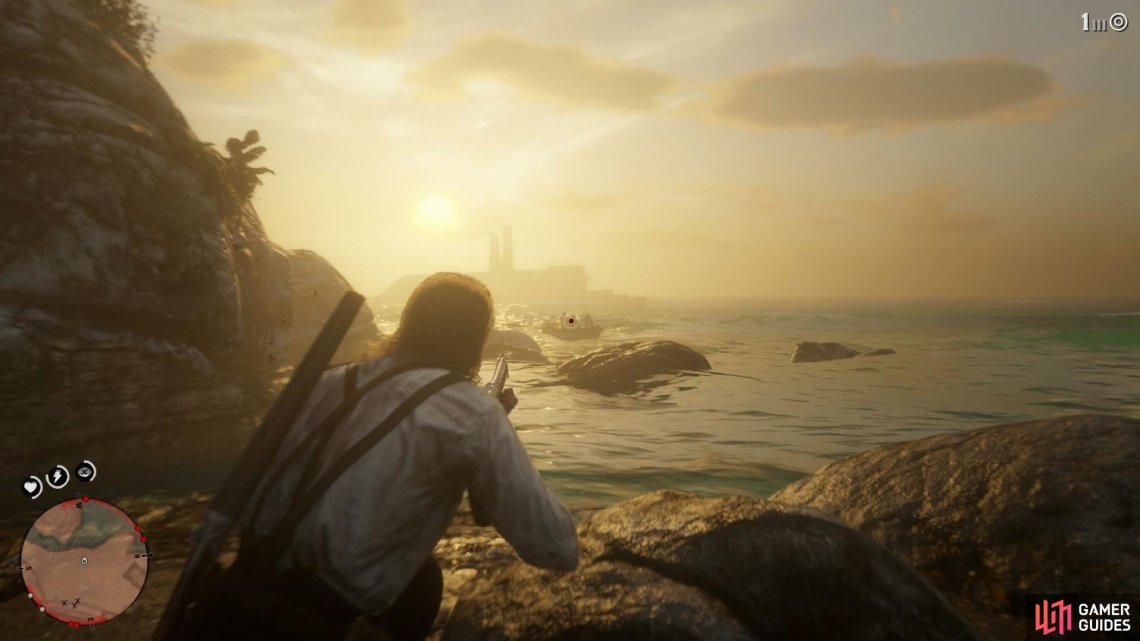 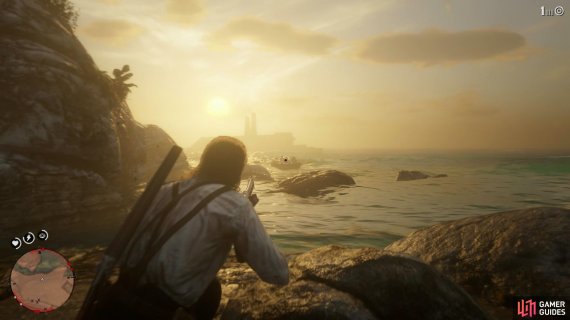 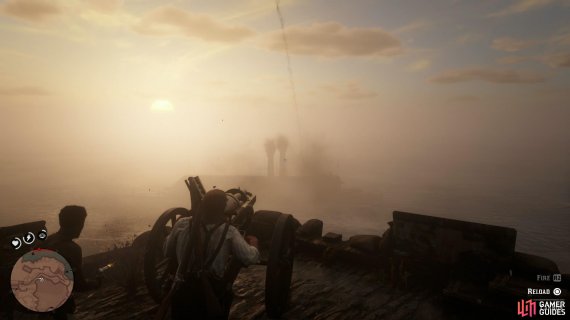 Check both the left and right side for any boats that may be approaching (left), aim here to ensure all your shots land. (right)

Once the soldiers are cleared out from the beach, the action shifts back to the Naval ship as it begins bombing the fort. Follow Hercule back up the fort, ignoring the enemies in the process and climbing to reach the top once more and man the cannon. You have to ensure that you bring down the Naval ship without any of your shots missing. This is easy to do when you take into account that the shots will drop as they travel, aim towards the middle of one of the funnels and you should land all your shots. Keep an eye on your ammo, if you deplete it, press the [O]/[B] button to reload and resume shooting, eventually the ship will fall and the mission will end.