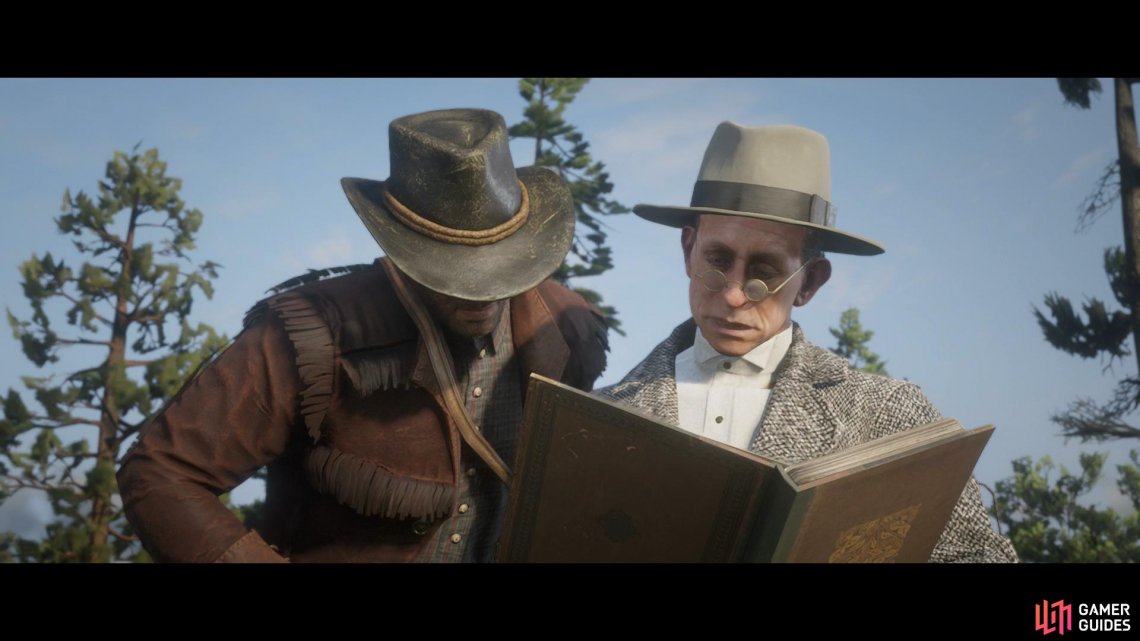 This mission introduces you to the world of Loansharking, a lucrative activity that can line your pockets with a lot of money for both the camp and yourself. There are no Gold Medals to unlock in this mission and you only need to collect on one of the debtors to complete the mission although it’s in your best interest to finish all three for a greater payout.

After speaking to Leopold Strauss, you’ll obtain a list of three names and then you’re free to go off after them. Mr. Wrobel is the nearest to camp and is a great first target. Head west from the camp, across the stream and up the hill to reach the residence of Mr. Wrobel. You’ll discover that his English is limited and you’ll need to threaten or beat him to receiving the debt. Try not to beat on him too much, you don’t want to kill the poor man, just enough to get him to allow you to make up the debt in his possessions. Search the wardrobes, cupboards and chest in his bedroom to make up the value and then leave the house. 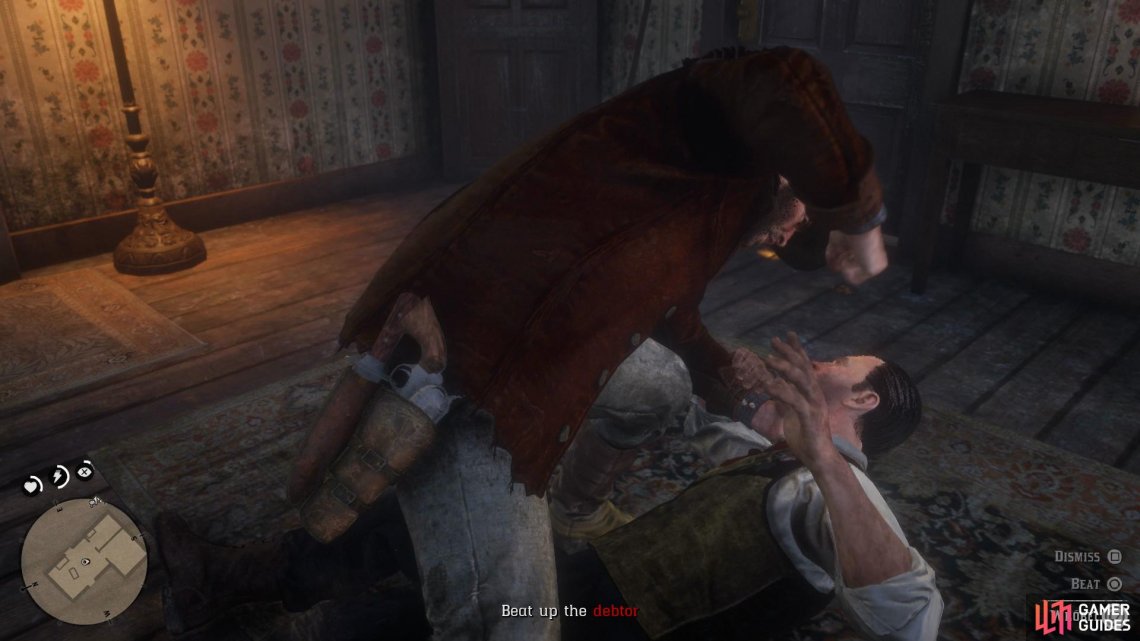 (1 of 2) Only beat Mr. Wrobel enough to allow yourself access to his possessions 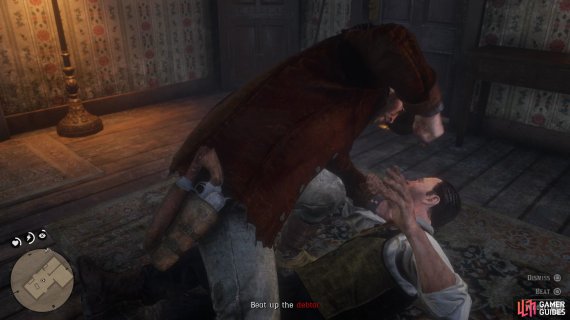 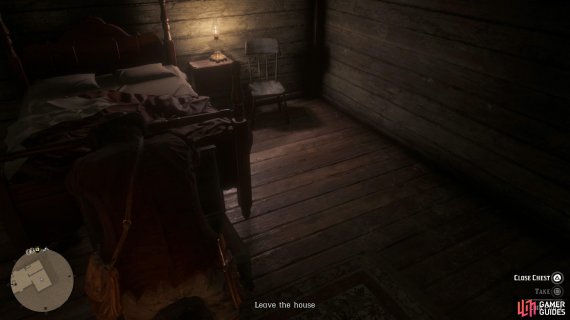 Only beat Mr. Wrobel enough to allow yourself access to his possessions (left), the chest in the bedroom is a good start. (right)

At this point, stick with debt collecting rather than returning to camp and make your way over towards Emerald Ranch, heading west of it to reach Guthrie Farm. Stay on your horse and speak to the nearby man to learn that Chick Matthews is making a run for it, take off after him with your Lasso in hand and throw it when in range to stop him in his tracks. Hogtie him to learn that he will hand over the money if you cut him free, do so and you’ll obtain a Treasure Map pointing you to his stash. Follow the marker to the tree on the map and search inside the hole to recover Chick’s debt. 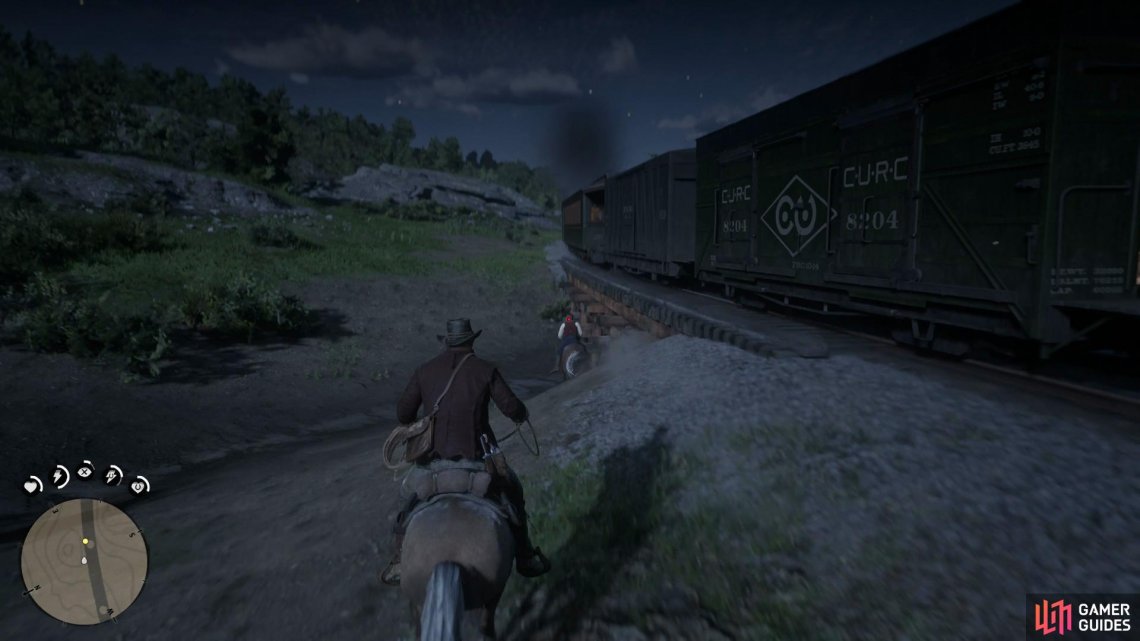 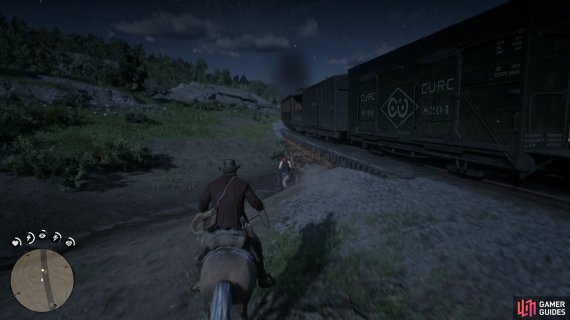 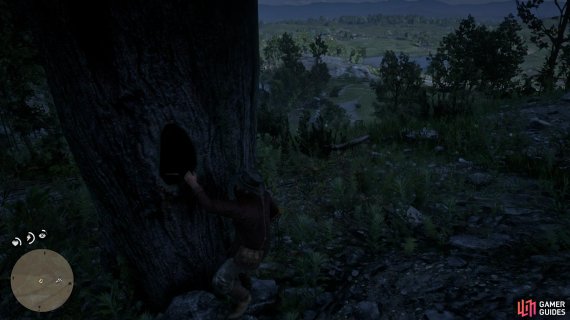 Use the Lasso when in range to stop Chick (left), follow the marker to the stash and search the tree. (right)

Finally, head into Emerald Ranch itself to track down Lily Millet who you will find arguing with her man. Upon confronting her, Cooper will attack you so defend yourself and go on the offensive in the following melee. Loot Cooper’s body following your victory to recover the final debt and making your way back to Horseshoe Overlook. You’ll need to use the box outside Dutch’s Tent to return the debts in which you’ll obtain a cut of it yourself. This will also unlock the Ledger which you can use to improve the camp and unlock more features, see the Horseshoe Overlook page for more information. 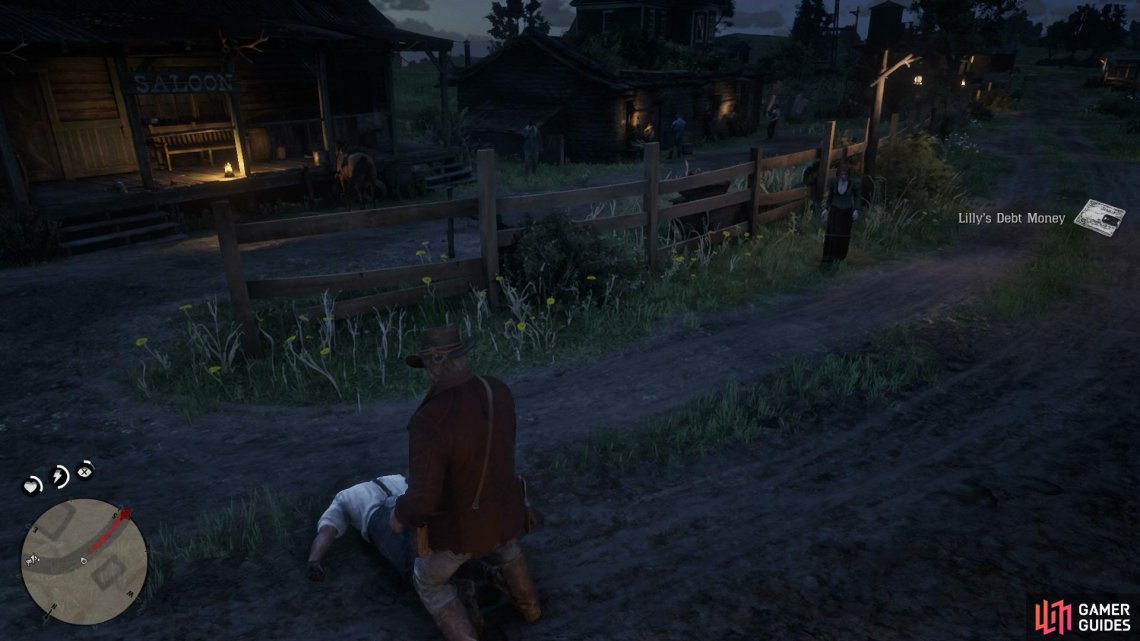 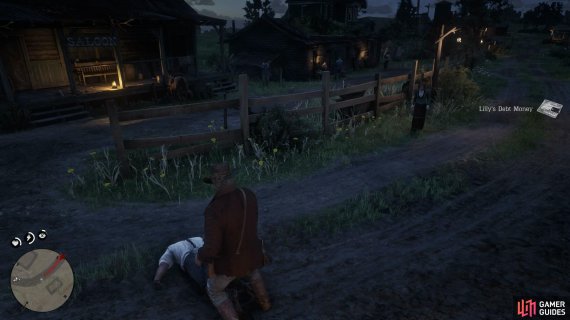 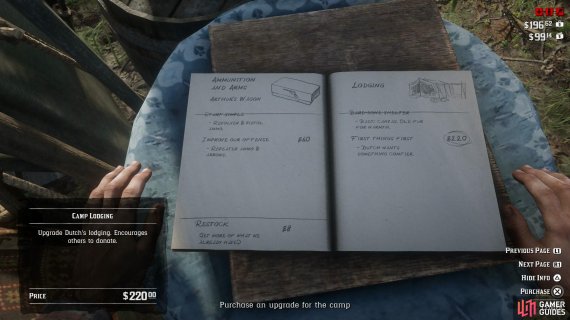 Search Cooper’s body for the debt (left), you’ll unlock the Ledger back at camp. (right)