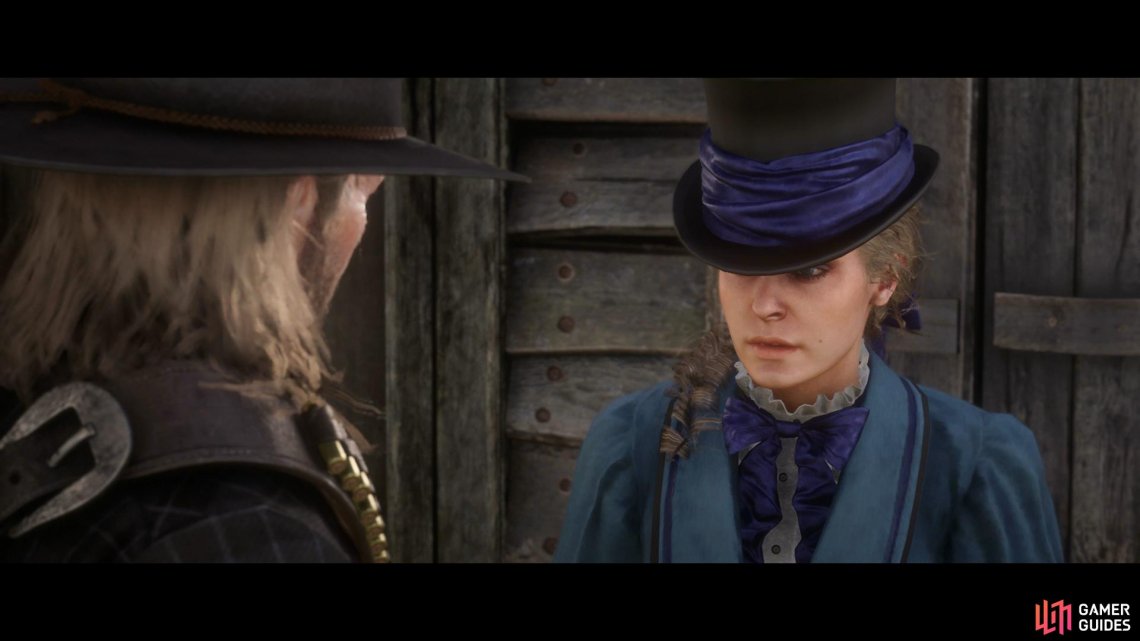 Although this is not considered a Story Mission, it is one of the Honor missions needed for the Lending a Hand Trophy/Achievement. This mission can be missed if not completed before the mission Our Best Selves.

After completing the Icarus and Friends Story Mission in either Chapter 5 or 6, you’ll receive a letter at camp. Read it to discover that it’s from Penelope Braithwaite pleading for Arthur’s help in order to flee from Rhodes. There is a Gold Medal associated with this mission despite not being a Story Mission however you’ll need to skip the cutscenes if you’re to complete it within the 7 minutes 30 seconds requested.

Make your way to the Braithwaite estate and head to the cabin that overlooks the river, close to the gazebo you visiting back in Chapter 3. Make your way to the Rhodes train station by follow the objective marker rather than the path to save yourself some time. Dismount from the horse to meet with Beau once again and then head to the ticket booth to purchase a ticket. Unfortunately for Beau and Penelope, Beau’s relatives are here to stop them and Arthur will intervene. You’ll need to win this brawl as quickly as possible, make use of counters and then when you get an opening, string multiple hits to take them down. 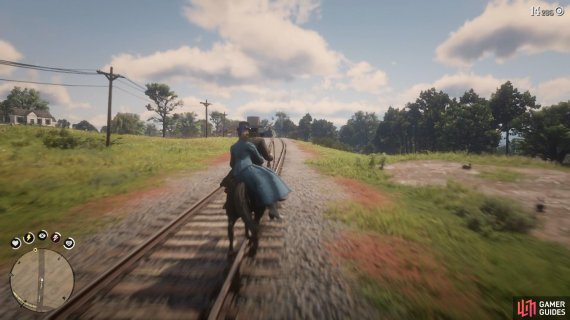 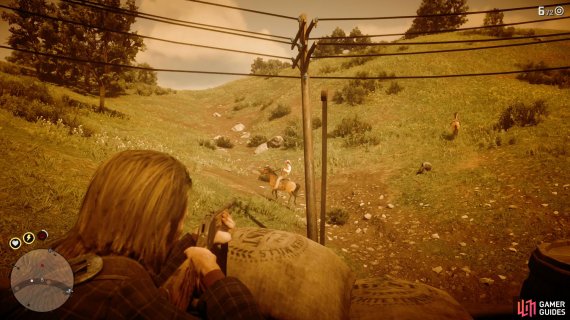 Head along the tracks to reach the station quicker than following the marker (left), use Dead Eye to help you score the five headshots. (right)

Climb aboard the train following the brawl as the journey begins to the next station. Once again, you’ll need to intervene as the Braithwaites chase the train on horseback. Head out to the back and use the crates as cover as you aim for headshots. Dead Eye is useful on the moving train however there is no accuracy requirement so you can shoot a bit more haphazardly as long as you score at least five headshots. Once your pursuers are gone, head to the front of the train and take control of the train, driving it to the next station to complete the mission.