No, No and Thrice, No 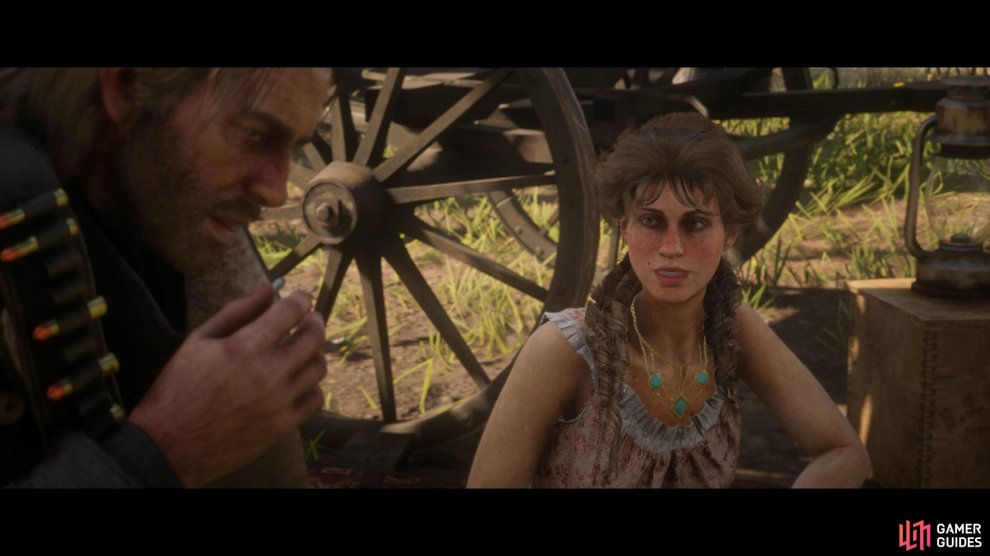 Head to the camp and speak with Mary-Beth to begin the mission, Miss Grimshaw will rush over to Arthur asking for his assistance on finding Tilly. Drive the wagon to the marker, close to Rhodes, and get off as Miss Grimshaw goes and introduces herself to the person standing guard outside.

Head inside the house and use Dead Eye to headshot the first man in front of you and then head through the door to the right to find the other man, headshot him too and then cut Tilly free. Dead Eye helps in these enclosed spaces because it's easy to fire a bullet that misses it's target and you need to maintain 90% accuracy. 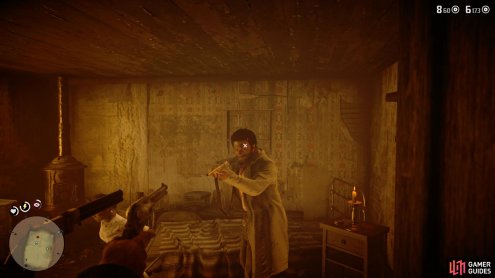 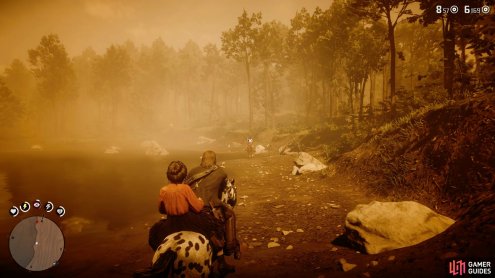 Once Tilly is free, you'll mount up on a horse outside with Miss Grimshaw and take off after the other three Foreman boys. You need to ensure that you land the killing blow to the first two Foreman boys so ride close and use Dead Eye to guarantee you not only kill them but also without misplacing a shot. This leaves you just Anthony but beware, don't kill him, instead ride up to him and use the Lasso to catch and then hogtie him. Bring him back to Tilly and dump him on the ground, you'll get the chance to decide his fate during the following cutscene so go ahead and let him live for the Honor boost.

Note: Sparing Anthony Foreman here will unlock him as a bounty later on in the game.