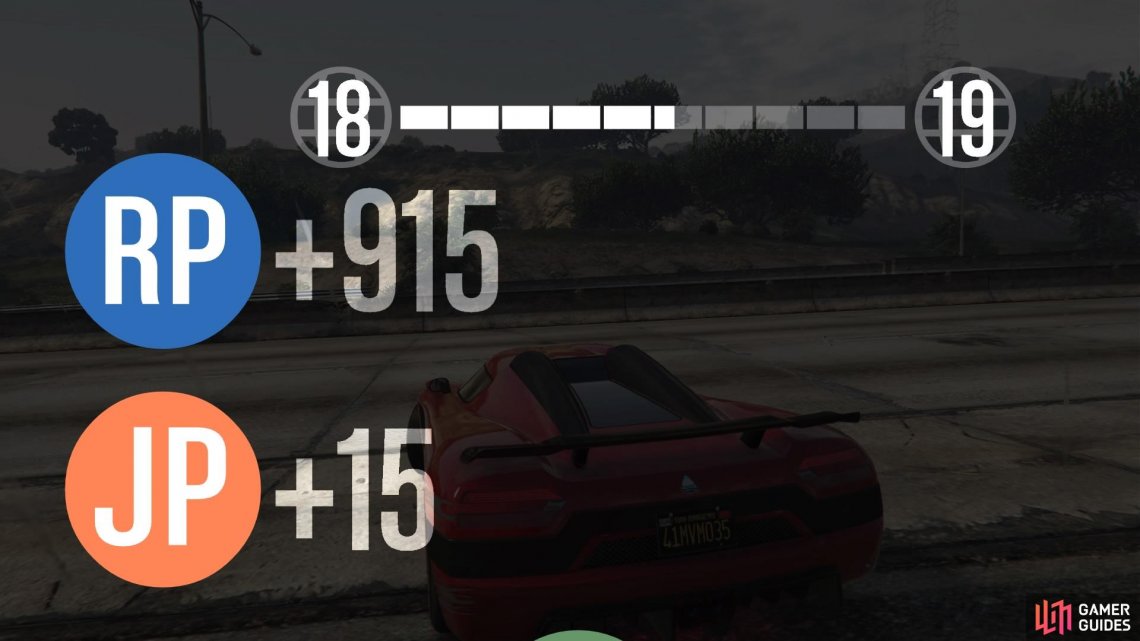 Weapons in GTA Online are unlocked by level. One of the best ways to acquire weapons is by doing deathmatch and picking them up off the ground. If you pick up a weapon during the course of a mission you keep it afterwards. The following is a list of unlocks and what level you can acquire them.

You’ll constantly unlock a variety of things, such as new shops, missions, weapons, vehicles upgrades, activites, and more. Below you’ll find a list of stuff you’ll have unlocked upon reaching Level 120.