This page offers a quick overview on all the different Quest types in Xenoblade Chronicles 3. 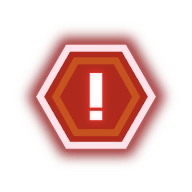 Main Quests are what you need to complete to progress through the main story of the game. You’ll always have a main quest active and you can view your next task in the quests tab on the main menu. 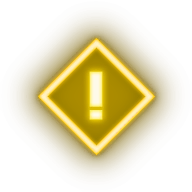 Hero Quests are special quests that you’ll need to complete in order to unlock a new Hero who’ll fight alongside you. This is important because you’ll also unlock a new class-type and you can experiment with new builds and playstyles! 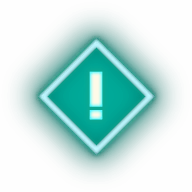 Standard Quests are side quests that are mostly not related to the main story. You’ll want to complete them in order to unlock various rewards and increase affinity with different regions. They can be picked up by interacting with the

Standard Quests can be accepted from various NPCs across the map. (Credit: Nintendo Xenoblade Chronicles 3 Trailer) 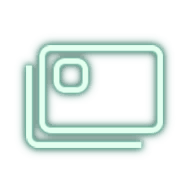 Collectopaedia Cards are another form of side quest, but these ones exclusively involve collecting collectibles. You’ll get unique rewards and increased affinity for completing these requests.

The Collectopaedia Cards are found in the quests tab and tell you all the information you need! (Source: @XenobladeJP)

Welcome to our guide for Xenoblade Chronicles 3 - the eagerly anticipated third entry in the Xenoblade series by Monolith Soft on the Nintendo Switch. This guide is a work-in-progress and currently contains the following: