This page lists all galaxies found within each dome. It also specifies which galaxies are Hungry Luma galaxies and also highlights the Boss galaxies in each dome.

There are a total of 120 Power Stars to find and the amount of stars in each galaxy varies. 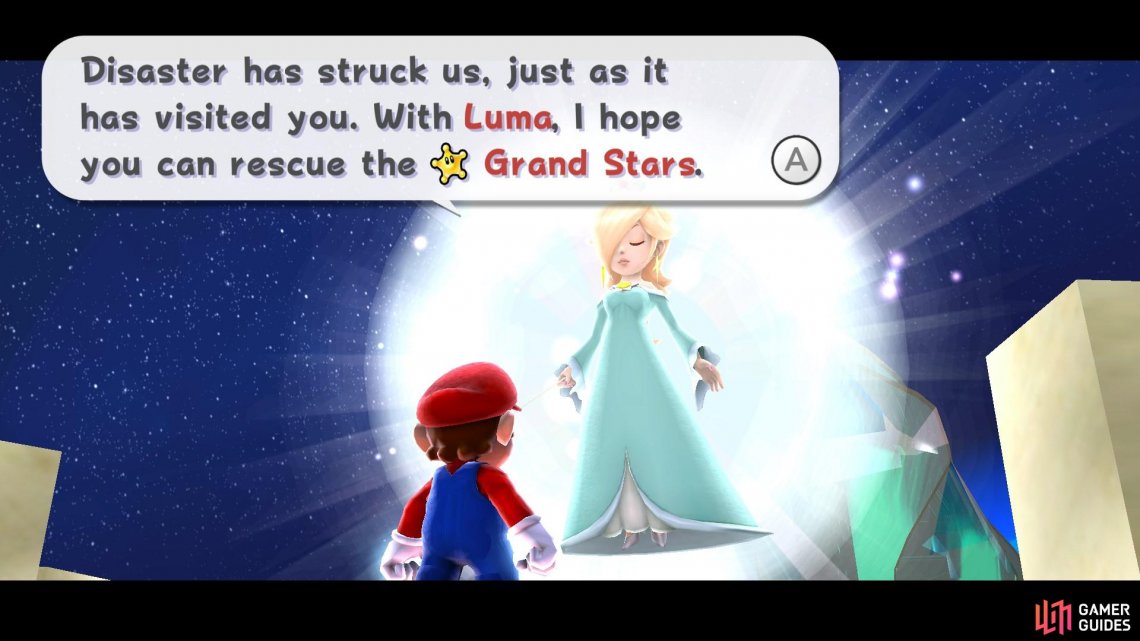 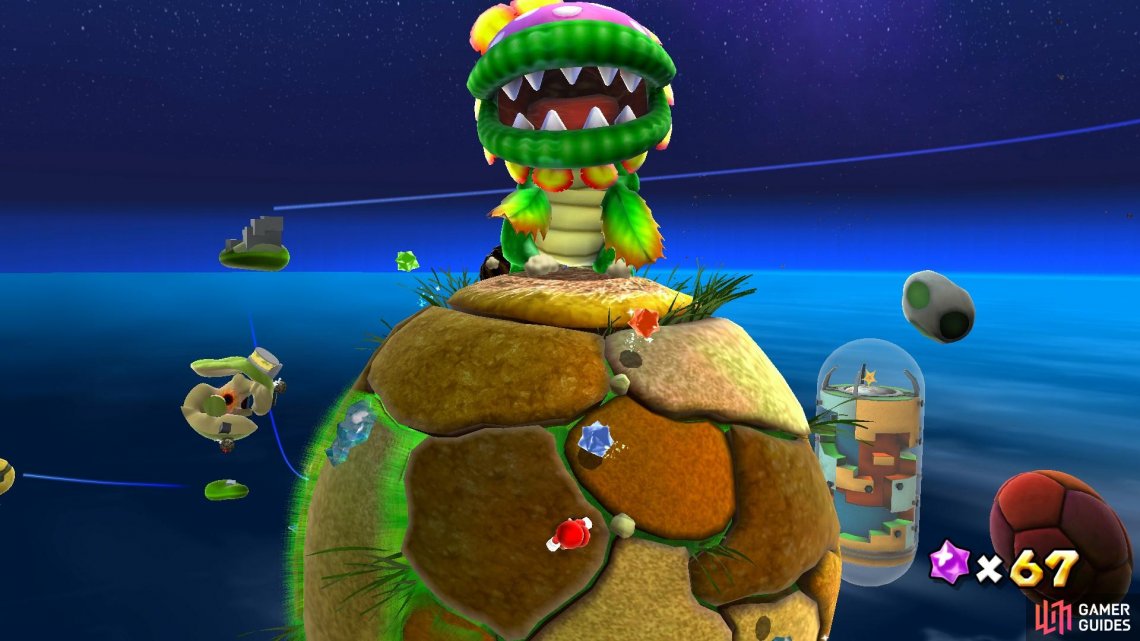 The Dino Piranha is the first boss you’ll encounter in the game! 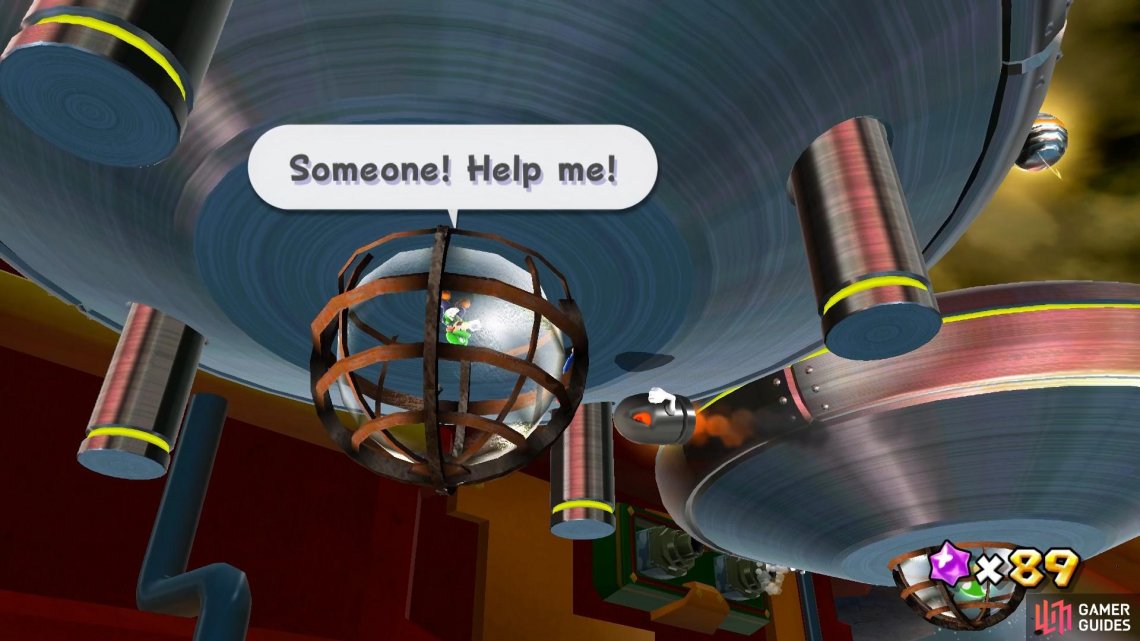 When you free Luigi in Battlerock Galaxy, you’ll get a Green Star! 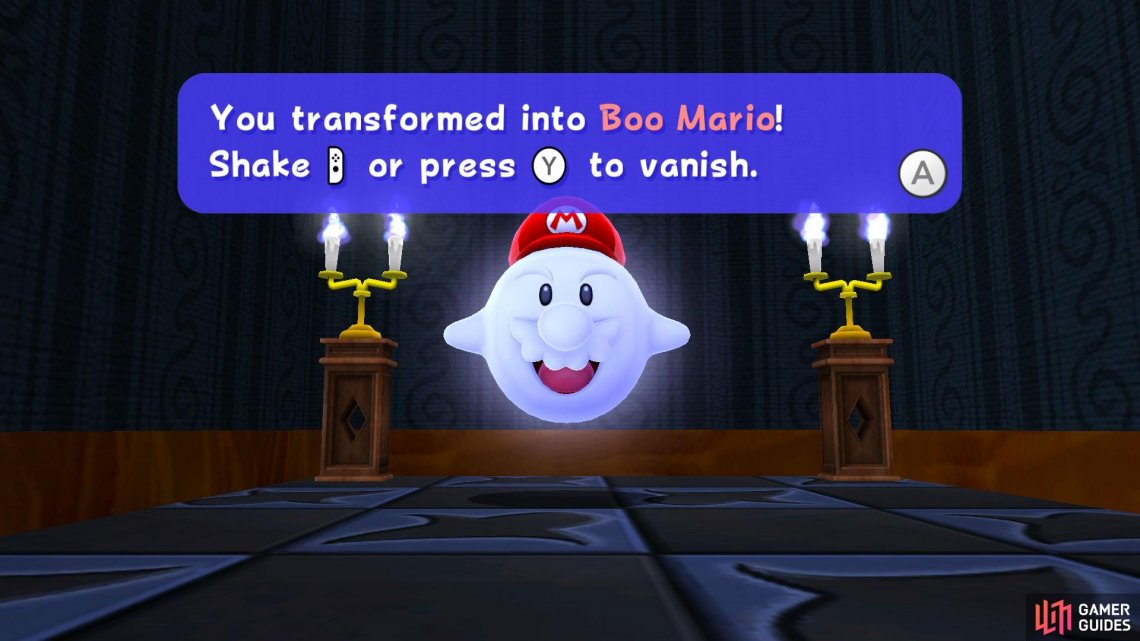 In Ghostly Galaxy, you’ll be introduced to Boo Mario! 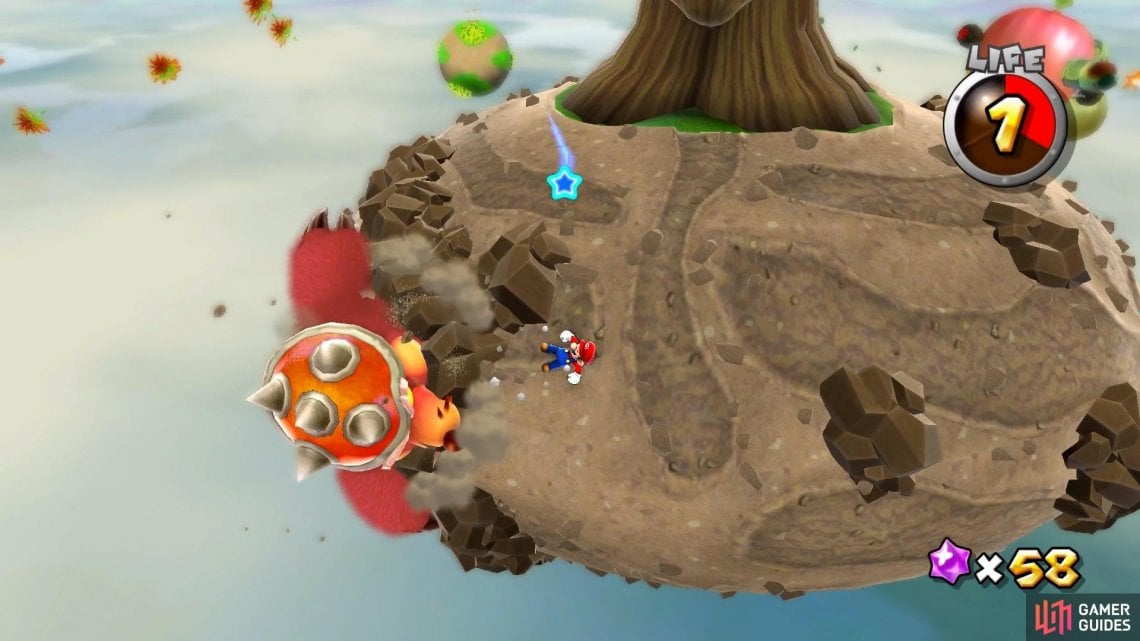 Major Burrows will be the boss in Gusty Gardens! 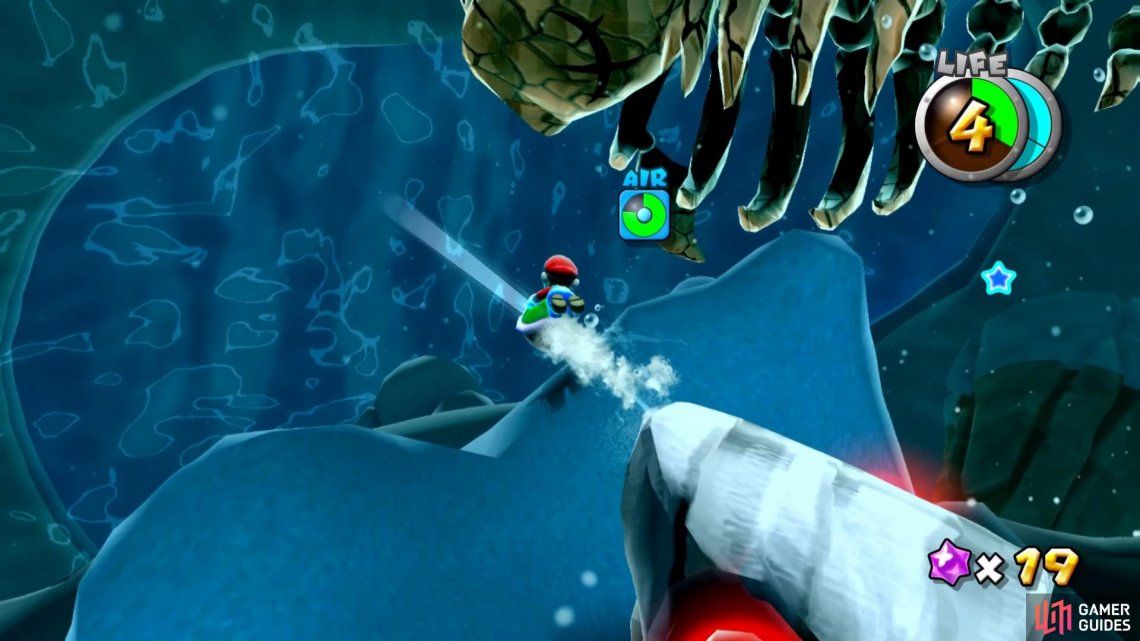 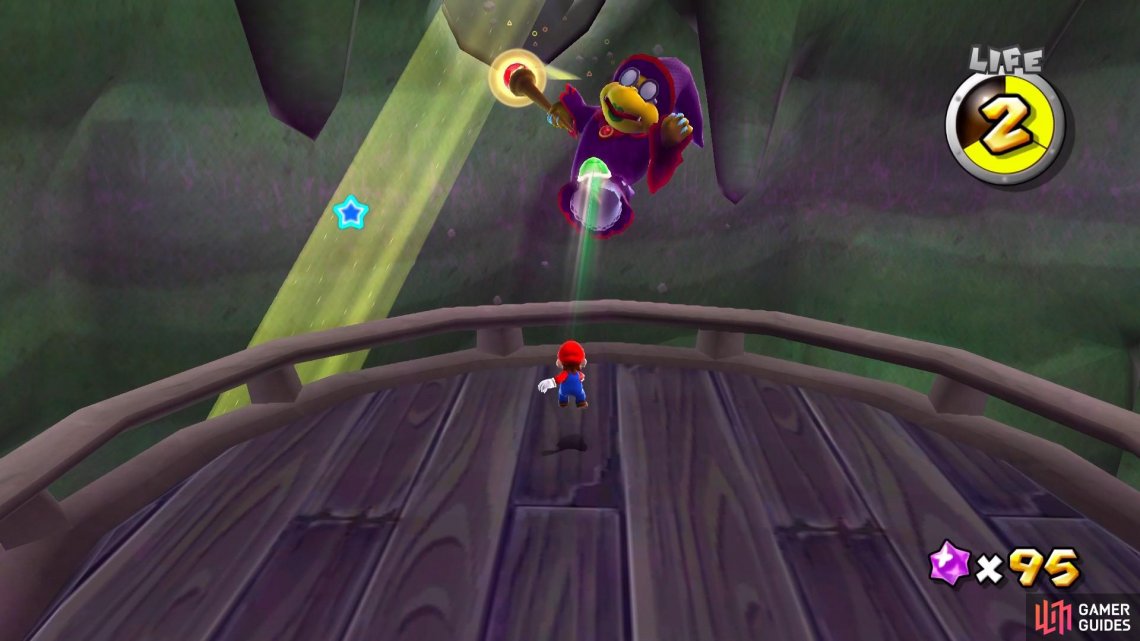 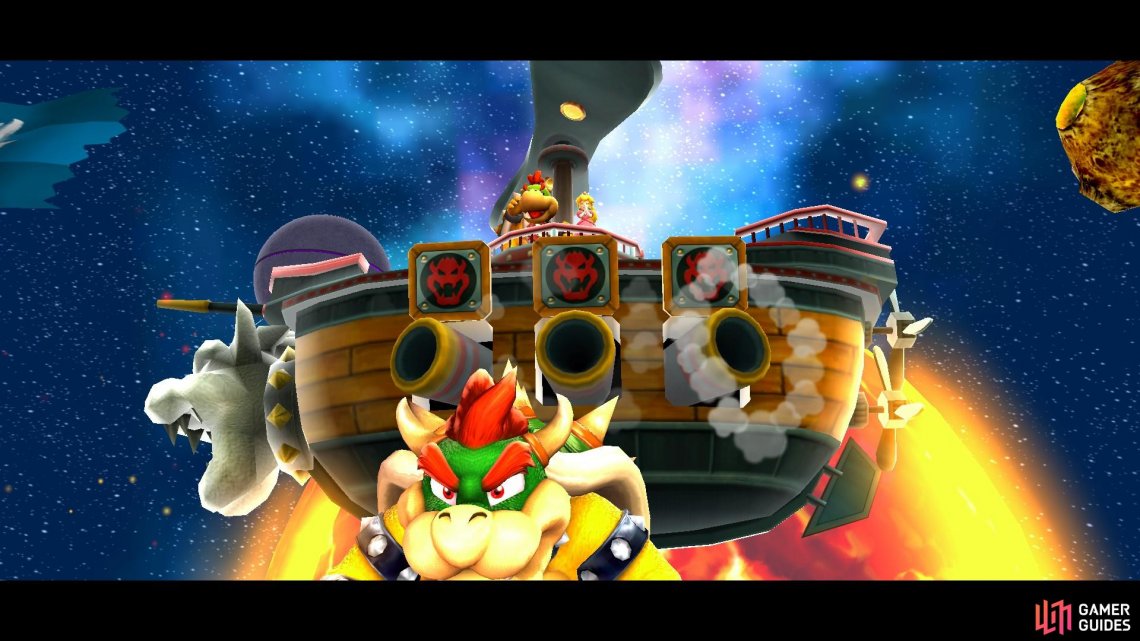 The Fate of the Universe is where you’ll have your final fight with Bowser! 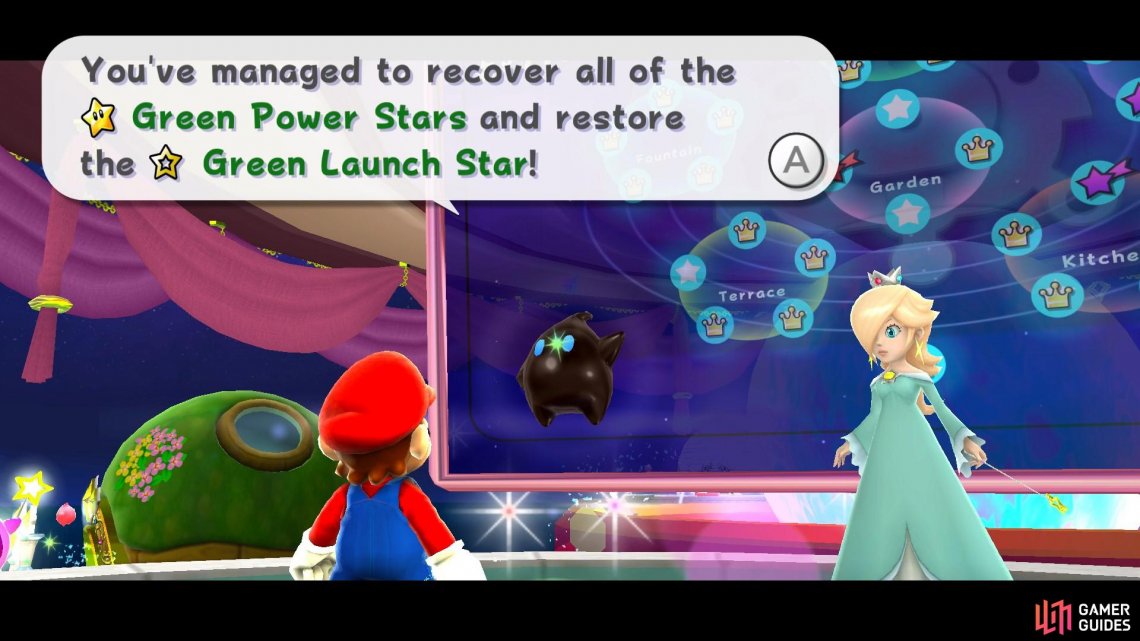 Collecting all three green stars will unlock Planet of Trials!