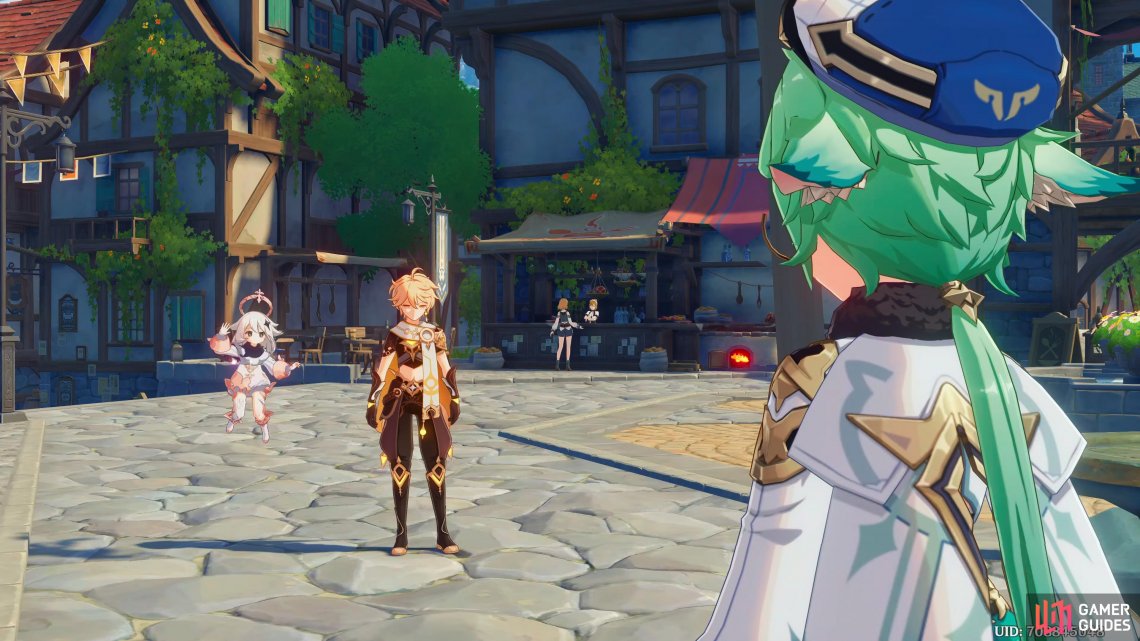 The Chalk Prince and the Dragon is a Limited Timed Event and it first appeared on the 23rd December 2020 with it running through until the 5th January 2021. It consists of four phases which will unlock on different dates. The event is essentially a story quest for Albedo.

Head over to the Alchemy Store in Mondstadt and you’ll get a cut scene with Sucrose, after some dialogue you will be told to head to the entrance of Dragonspine Pass. 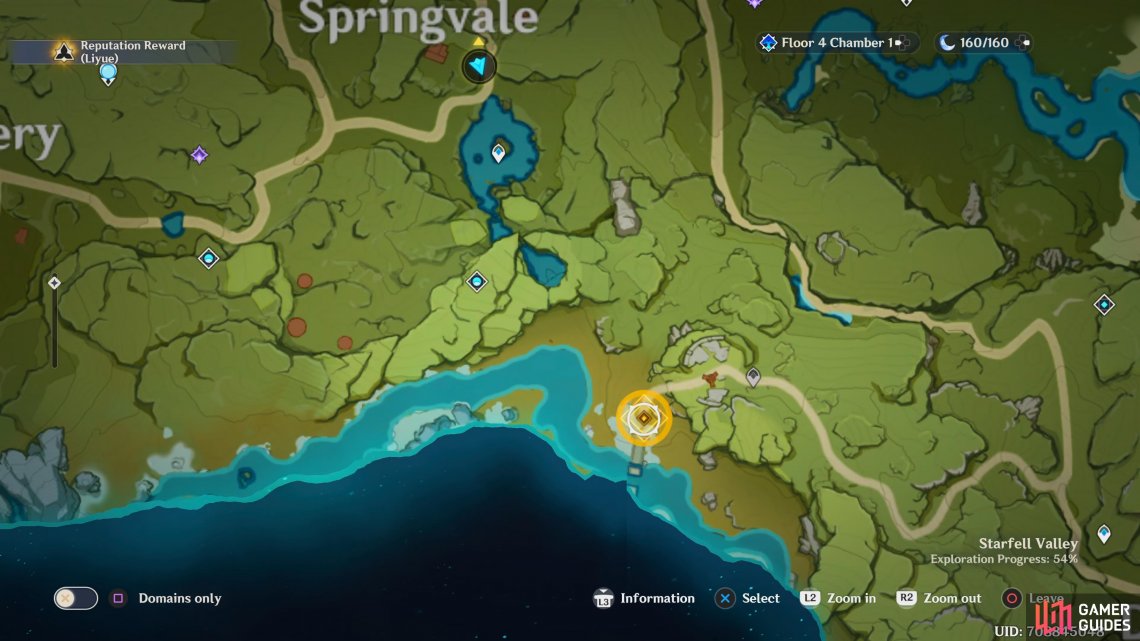 Dragonspine can be reached by going south from Mondstadt.

Head to the entrance of Dragonspine.¶

Dragonspine is a new area to explore that can be reached by heading south past Springvale to Windwail Highland. Once you reach the location, you’ll get another cut scene, after the scene the quest will complete.