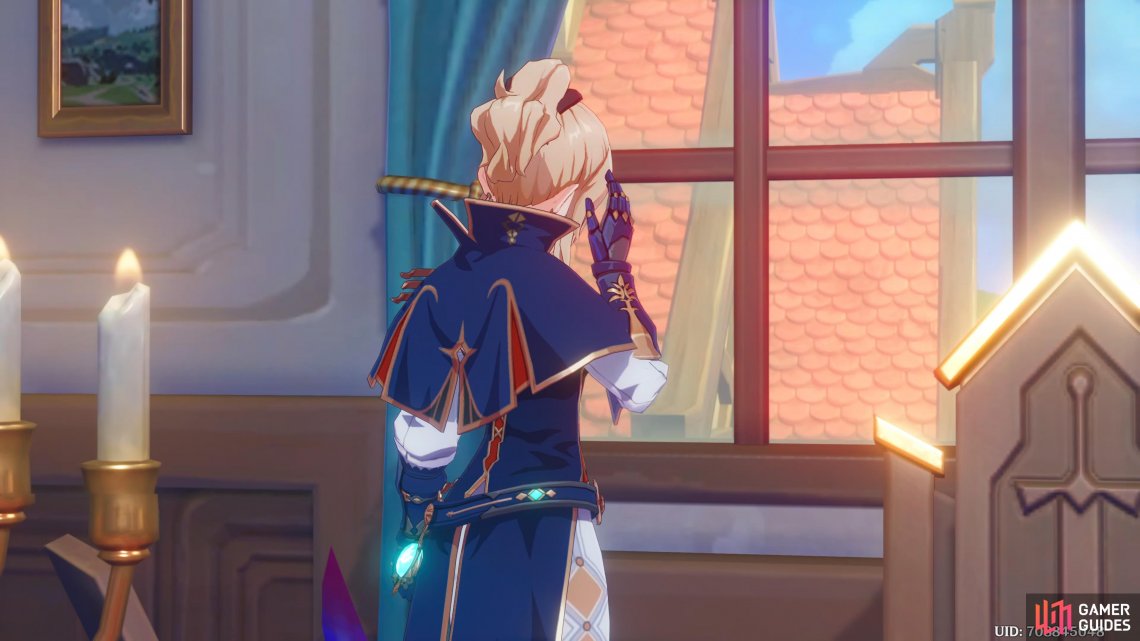 Jean has her work cut out for her as Acting Grand Master. Today is no different — it’s one commission after another…

With the Quest unlocked, you’ll be prompted to talk to Sara, she is the proprietor of the Good Hunter restaurant which resides next to the Adventure Guild in Mondstadt. She will ask you to pass the commission on to Jean and she’ll also mention Charles needing some help. 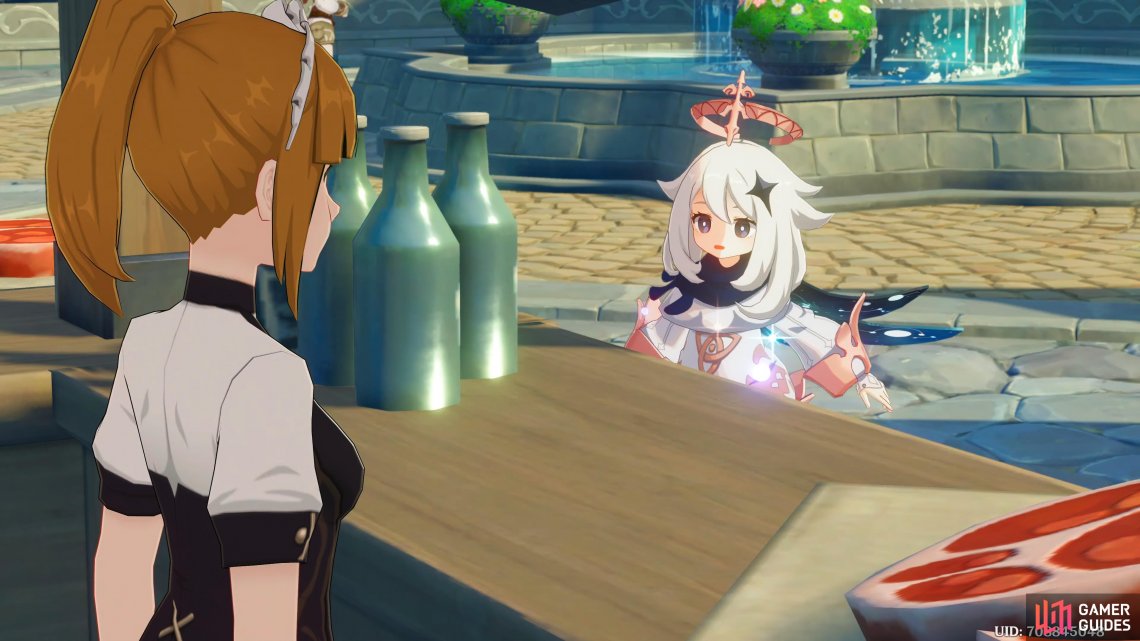 Charles can be found at the Angel’s Share Tavern and after some dialogue, he’ll ask you to tell Jean that he needs his quarterly tax return forms, after agreeing to help him, head to the Knights of Favonius headquarters.

On your way there, you’ll find Margaret calling out for her lost cat, looks like another commission for Jean, once that’s done, head inside the Knights of Favonius headquarters, into Jean’s office and speak to her.

Pass the citizens’ commissions on to Jean¶

Return to the Knights of Favonius headquarters to speak to Jean.¶ 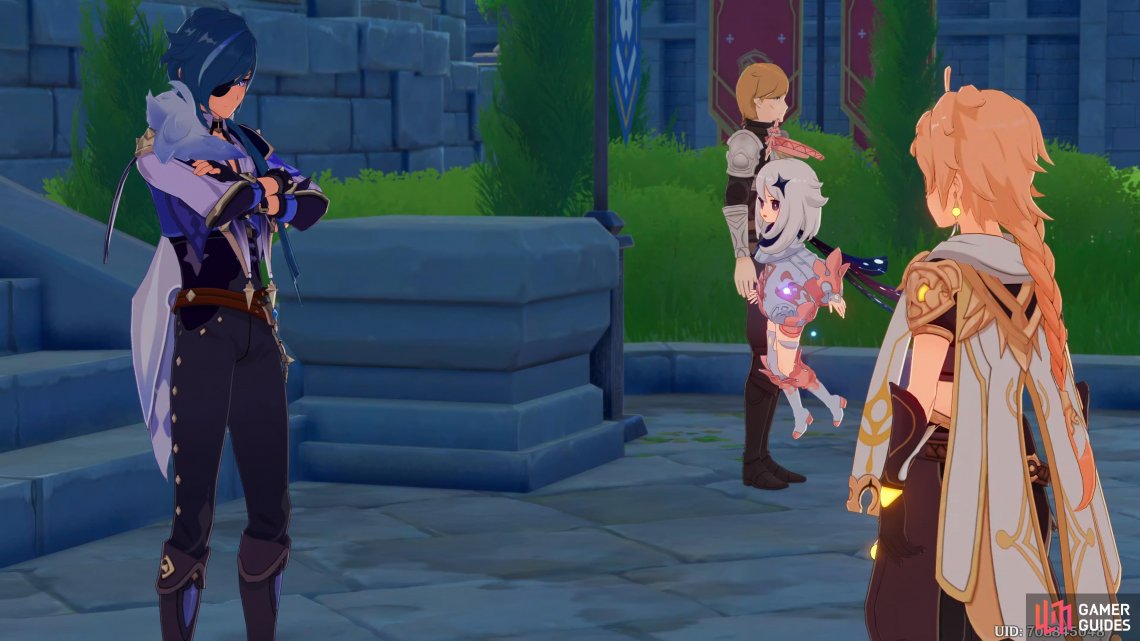 Kaeya will ask you to do Jean’s commissions.

As you leave, you’ll have a scene with Kaeya and he’ll suggest that you help Jean out with her commissions. This will give you three new quests that can be done in any order.