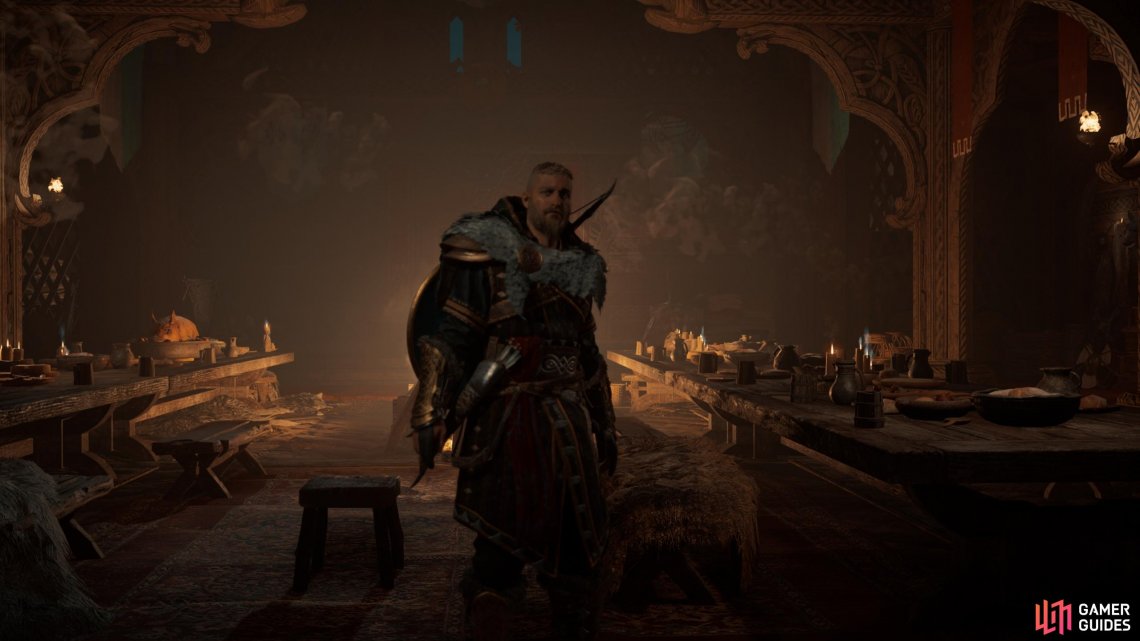 What Determines the Good or Bad Ending with Sigurd?¶

As you play through the main story detailed in our Walkthrough section, you will encounter pivotal moments where your choices as Eivor will permanently impact the story in significant ways. In particular, there are five main choices which influence the development of the story, as follows:

How To Get the Best Ending¶

As stated above, it is worth emphasising that you can disagree with or betray Sigurd only twice with regard to these five options. The points at which you choose to do this will depend entirely on your own preferences.

If you side with Sigurd on at least three out of the five decisions shown above, he will join you back at Ravensthorpe at the end of the story, and will actively endorse Eivor as the new Jarl of the Raven clan. If you want to begin a relationship with Randvi until she and Sigurd have broken up, he will be happy for the both of you. However, if you engage in a relationship with Randvi at the first opportunity while she’s still with Sigurd, he will be angry even if you have sided with him on every other choice.

If you fail to side with Sigurd on at least three of the five decisions shown above, Sigurd will refuse to endorse Eivor as the new Jarl of the Raven clan, and he won’t join Eivor in the trip back to Ravensthorpe. Instead, he will remain in Norway. He will count each of your betrayals (which include openly disagreeing with him on principle since he’s the Jarl) as evidence that Eivor is not suited to being a good and wise leader. Not that you will still be the Jarl of the Raven clan at the end of the story, but not with Sigurd’s blessing and presence in Ravensthorpe.